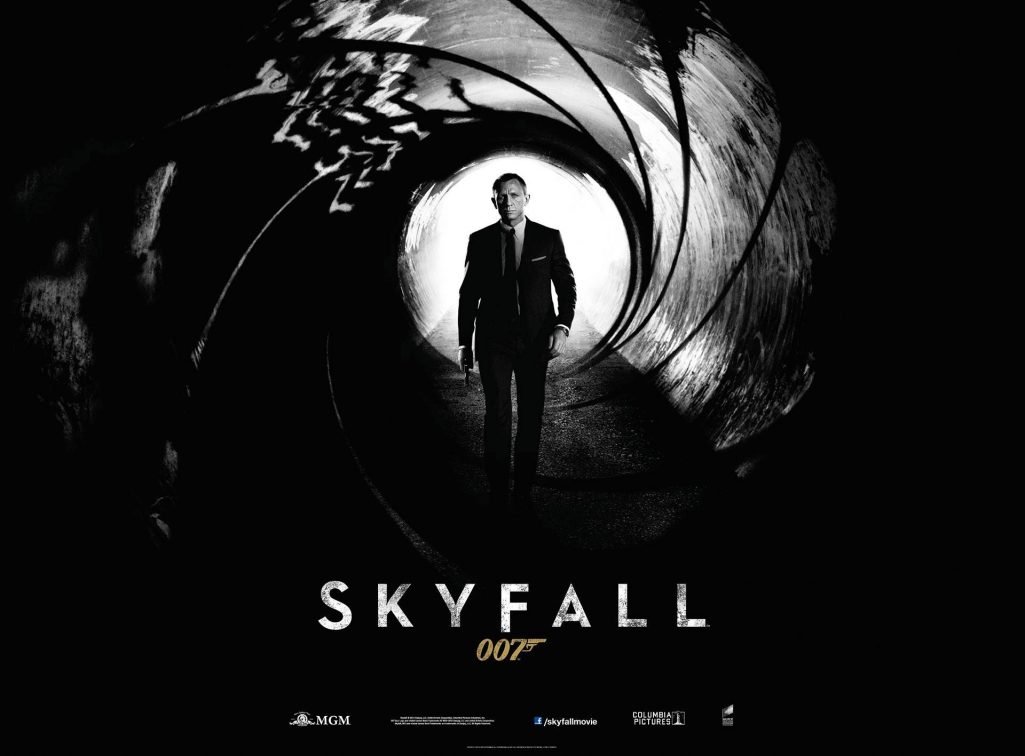 James Bond chases assassin Patrice through the streets of Istanbul to recover a flash drive containing the names of every MI6 and NATO agent embedded in terrorist organisations around the world. As Bond and Patrice fight on top of a moving train, on M’s orders field agent Eve attempts to shoot Patrice, but she hits Bond. He falls 300 feet into the water below and is presumed dead. MI6 is attacked, forcing M to relocate the agency underground. These events cause her authority and position to be challenged by Mallory, the new chairman of the Intelligence and Security Committee. Bond returns broken and full of doubts. He fails MI6’s physical and psychological tests, but M lies to him and tells him he has passed, and she sends him on a mission to track down Patrice in Shanghai. Assuming Patrice’s identity, Bond follows clues that lead him to Severine in Macau, and then to her master, Silva, on an abandoned island. Silva is a former MI6 agent seeking revenge for M’s betrayal of him, but Bond captures him before he can carry out his plan. As M goes in front of a board of inquiry, and Q tries to hack into Silva’s computer, Silva escapes and Bond goes in pursuit. Silva attacks the board of inquiry, but Bond gets M out safely and drives her north to his ancestral home in Scotland, Skyfall. With the help of groundskeeper Kincade, Bond and M defend Skyfall from Silva’s assault, and defeat him, but not before M receives a fatal wound. Later Bond reports to Mallory – the new M – and is ready to take on his new mission.