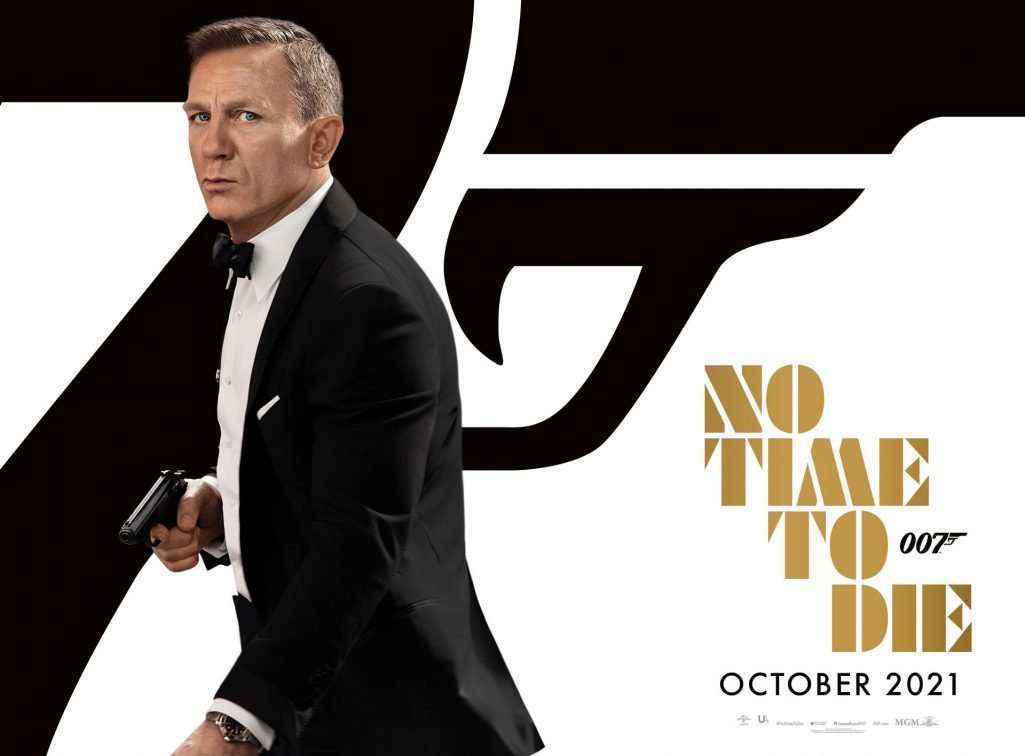 NO TIME TO DIE

After a flashback to Madeleine’s childhood and an attack on her family home, in which the masked assassin Safin spares her life, Bond and Madeleine are enjoying a new life in Italy. Bond visits Vesper Lynd’s family tomb to say his final goodbye but is set upon by SPECTRE agents led by the henchman Primo. The pair escape in the Aston Martin DB5. Bond believes that Madeleine has betrayed him and they part ways.

In London, SPECTRE attacks again, destroying a laboratory that is developing a devastating bioweapon called Heracles, and kidnapping its chief scientist Valdo Obruchev. In the wake of the attack, Felix Leiter visits Bond in Jamaica and asks for his help. Bond sails to Cuba where he and CIA agent Paloma witness Heracles kill a gathering of SPECTRE agents. Bond beats the new double-0 agent to the capture of Obruchev and delivers him to Felix out at sea. The rogue CIA agent Logan Ash betrays them, killing Felix. Bond returns to London, desperate to avenge his friend’s death. Bond receives a frosty reception from M although is eventually allowed to visit the incarcerated Blofeld. This precipitates a brief and painful reunion with Madeleine and elicits a number of startling revelations from Blofeld before he succumbs to a nasty death. Armed with fresh information, Bond tracks Madeleine to Norway and the pair reunite, learning about the villain Safin and enmity for SPECTRE from secret files collected by Madeleine’s father, Mr White. Ash attacks them and Safin kidnaps Madeleine, taking her to his island base. M orders Bond and Nomi to attack and they rescue Madeleine, killing Obruchev, Primo and Safin.