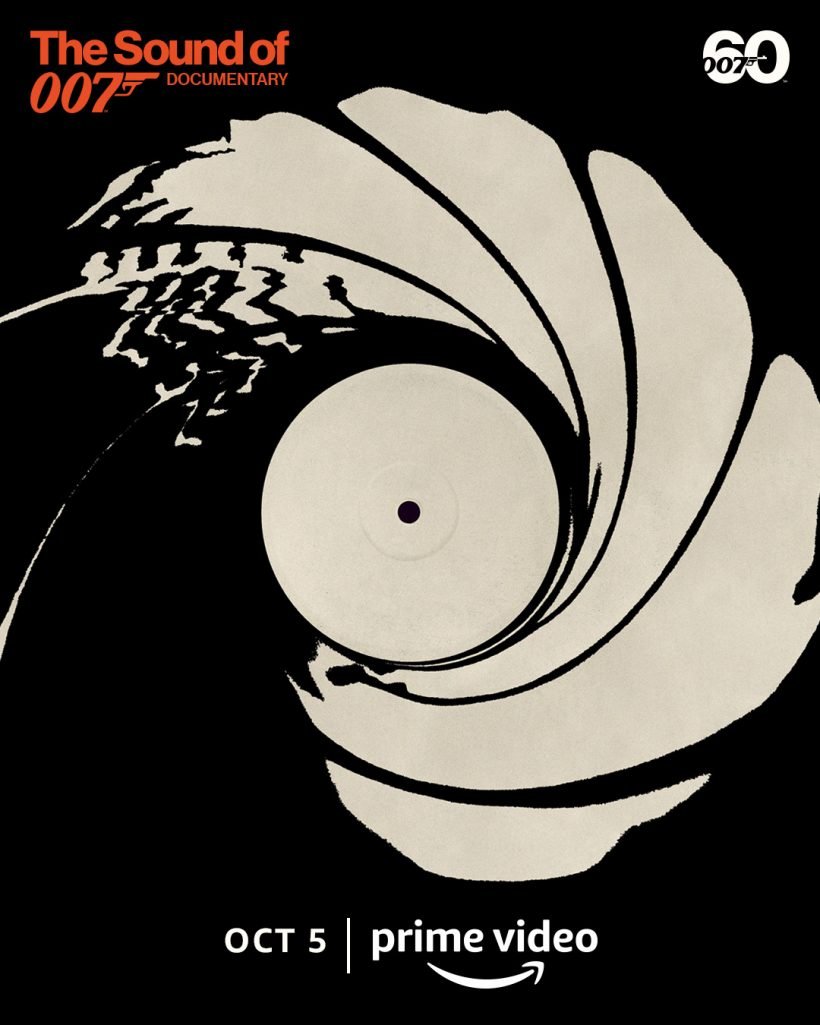 Amazon Prime Video have released the official trailer for The Sound of 007, which will premiere globally on Prime Video on 5 October, 2022.

Directed by BAFTA-nominated singer Mat Whitecross, the documentary chronicles the remarkable history of six decades of James Bond music, from Sean Connery’s Dr. No (1962) through to Daniel Craig’s final outing in No Time To Die (2021).

From Ventureland and EON Productions, The Sound of 007, charts the incredible history of the music, enthralling true tales behind the tunes and famous faces who have recorded some of the most beloved soundtracks in cinema.

‘GoldenEra’ Documentary Examines the Impact of ‘GoldenEye 007’ on Nintendo 64

‘Being James Bond’ to Stream Exclusively on Apple TV

‘The Other Fellow’ Australian Premiere at the Melbourne Documentary Film Festival