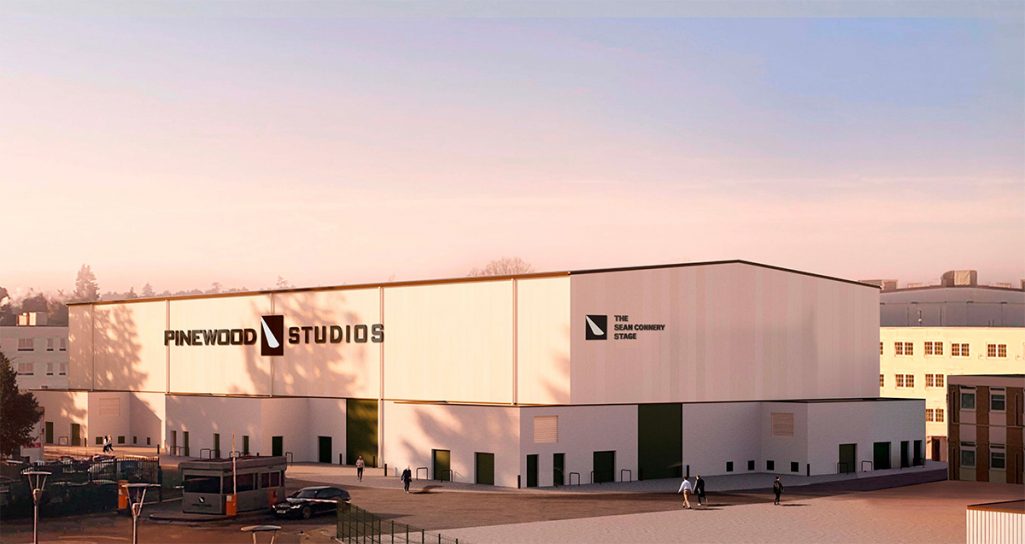 Pinewood Studios have announced that its new sound stage will be named in honour of the late Sir Sean Connery, on what would have been the late actors 92nd birthday. The purpose-built, 18,000 square foot Sean Connery Stage is one of five new stages opening at the iconic lot.

Recognised as one of the most influential and successful actors of his generation, Sean Connery was the first actor to portray James Bond on the big screen in EON Productions’ Dr No, shot at Pinewood Studios in 1962. The film was produced by Albert R ‘Cubby’ Broccoli and Harry Saltzman (EON Productions), directed by Terence Young on Pinewood Studios’ original A, B, C and D stages and on location in Jamaica. Following the phenomenal success of Dr. No, Connery starred in a further five James Bond films produced by EON Productions and shot at Pinewood Studios; From Russia With Love (1963), Goldfinger (1964), Thunderball (1965), You Only Live Twice (1967) and Diamonds Are Forever (1971). Connery’s interpretation of the role helped establish the foundation for the success of the James Bond series which celebrates its 60th Anniversary this year.

On behalf of the Connery family, Stephane and Jason Connery commented: “Our family consider it a great honour to have a stage named after Sean. It is fitting considering the amount of time Sean spent at Pinewood and we know that he would have been very touched by this privilege.”

Pinewood Group Chairman, Paul Golding said: “We are delighted to announce that one of our five new sound stages at Pinewood Studios will be named, ‘The Sean Connery Stage’. The revered actor, and original James Bond, had a life-long connection with both Pinewood and Shepperton Studios. It is fitting that the naming ceremony will take place in 2022, the 60th anniversary year of the James Bond films.“

‘No Time To Die’ Wraps Filming