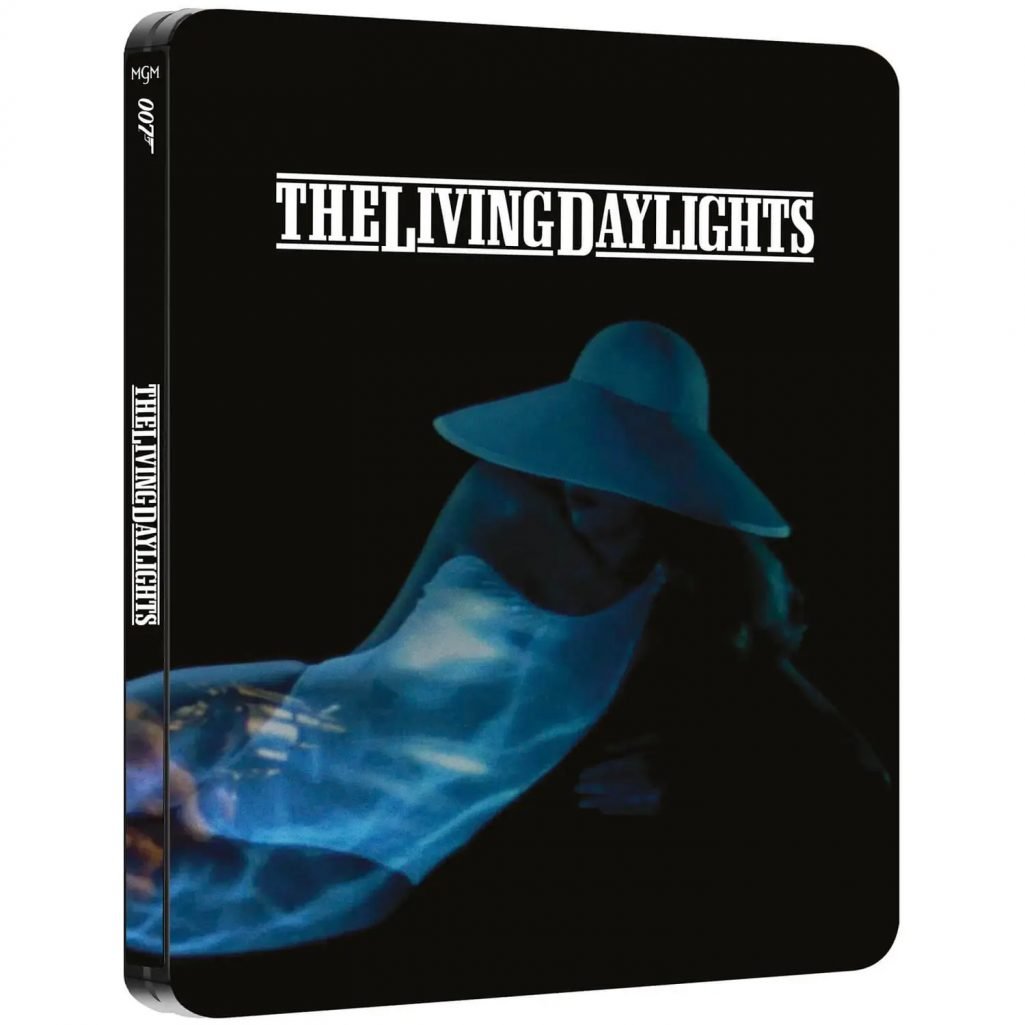 Zavvi have announced the release of the The Living Daylights (1987) Zavvi Exclusive Blu-ray SteelBook on Monday, 3 October, 2022.

“After a training exercise in Gibraltar is hijacked and an MI6 agent is murdered, it seems that the KGB’s old policy of Smert Spionam (Death to Spies) has been reactivated. Bond is sent to Czechoslovakia to support the defection of a Russian Army Officer, Koskov. He becomes suspicious when the sniper he has to assassinate appears to be a glamorous cellist, Kara Milovy. Later, when Koskov is kidnapped from the MI6 safe house, Bond’s suspicions are heightened and he combines his official assignment to assassinate General Leonid Pushkin – the new head of the KGB, whom Koskov has named as the initiator of the Smert Spionam policy – with an investigation into Kara and Koskov. Bond, with Kara in tow, pursues Koskov to Tangier, where he is hiding with arms/drug dealer Whitaker and his hired killer, Necros. Betrayed by Kara, Bond is kidnapped and taken to Afghanistan. He escapes and, with the assistance of an army of Afghan rebels led by charismatic Kamran Shah, brings down Whitaker’s illegal activities.”