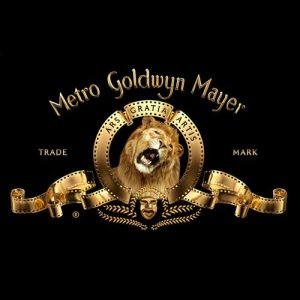 In a joint press release, MGM has today announced a new multi-year deal that will see Warner Bros. handle the international distribution of its theatrical titles.

The new multiyear deal encompasses the theatrical distribution of MGM films in territories outside of the United States, including China. The new agreement also includes worldwide physical home entertainment distribution on all newly released MGM titles.

Under the terms of this arrangement, MGM and Warner Bros. will collaborate on marketing, advertising, publicity, film distribution and exhibitor relations on behalf of MGM’s future slate of theatrical releases outside the North American theatrical market, with Warner Bros. responsible for execution.

The deal was brokered by Michael De Luca and Pamela Abdy, who previously served as the Chairman and President on MGM Studios, and are understood to have had a strong working relationship with James Bond producers, Barbara Broccoli and Michael G. Wilson.

Speaking on the deal, De Luca and Abdy said “Warner Bros. and MGM have a long and really successful history of working together, and we’re glad that our companies are back in partnership. Our studios and executives share a commitment and passion for bringing high quality films of all genres to global audiences, so this is a win for moviegoers and the movie business overall.”

Source: Deadline and The Hollywood Reporter

‘007’s Road to a Million’ Now in Production, Producers Confirm