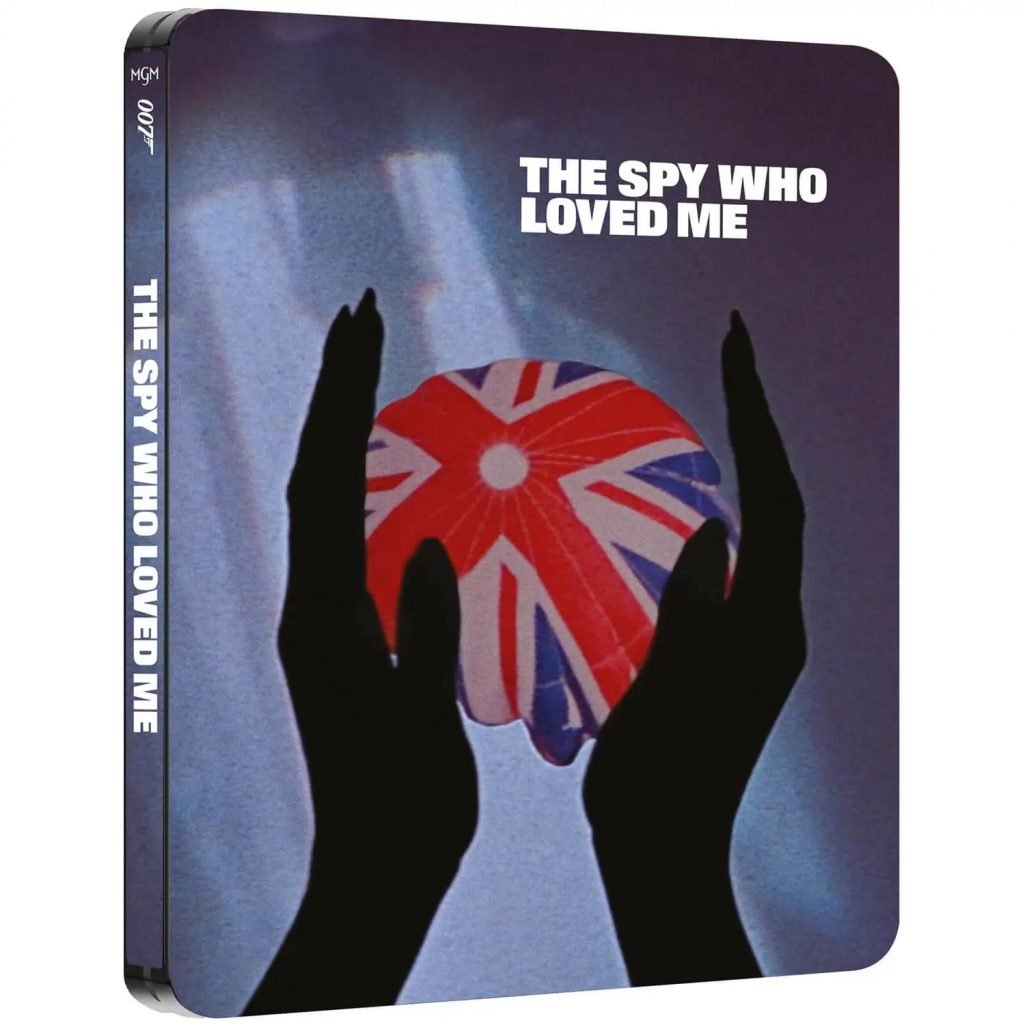 Zavvi have announced the release of the The Spy Who Loved Me (1977) Zavvi Exclusive Blu-ray SteelBook on Monday, 3 October, 2022.

“After British and Russian submarines carrying nuclear warheads vanish, James Bond travels to Egypt, where illicit microfilm plans for a submarine tracking system are being offered for sale. In Cairo he meets KGB agent Major Anya Amasova, who is on the same mission. After their contact is murdered, they fight Jaws, a steel-toothed villain in the pay of industrialist Karl Stromberg. MI6 and the KGB order Bond and Amasova to work together. In Sardinia, they encounter Stromberg and suspect that he is behind the submarine disappearances. After being chased by Jaws and Stromberg’s henchmen, they escape underwater in Bond’s amphibious Lotus Esprit. Onboard a US submarine, the spies learn more about Stromberg’s underwater base, Atlantis, and about the supertanker The Liparus. When their sub is captured by The Liparus, a huge vessel, that “swallows” submarines, Bond discovers Stromberg’s plan to trigger a nuclear war. Bond leads the captured sailors against The Liparus’ crew and defeats Stromberg. Atlantis sinks but Jaws escapes.”