The live auction on 28 September, 2022 features twenty five lots comprising of vehicles, watches, costumes and props from No Time To Die (2021), with the final six lots representing each of the six actors who have played James Bond: Sean Connery, George Lazenby, Roger Moore, Timothy Dalton, Pierce Brosnan and Daniel Craig.

The headline lot for sale is a silver birch Aston Martin DB5, one of just eight replica stunt cars built for No Time To Die and the only one to be released for public sale. Estimated to fetch between £1.5 and £2 million (AU $2.5 and $3.4 million), proceeds from this sale will benefit The Prince’s Trust in its work with young people and the Prince of Wales’s Charitable Fund’s support of charities assisting serving and former members of the three Intelligence Agencies and UK Special Forces.

Open for bidding between the 15 September until James Bond Day on 5 October, 2022, the online sale features thirty five lots spanning the twenty five official James Bond films, and includes everything from posters and props to costumes and experiences. 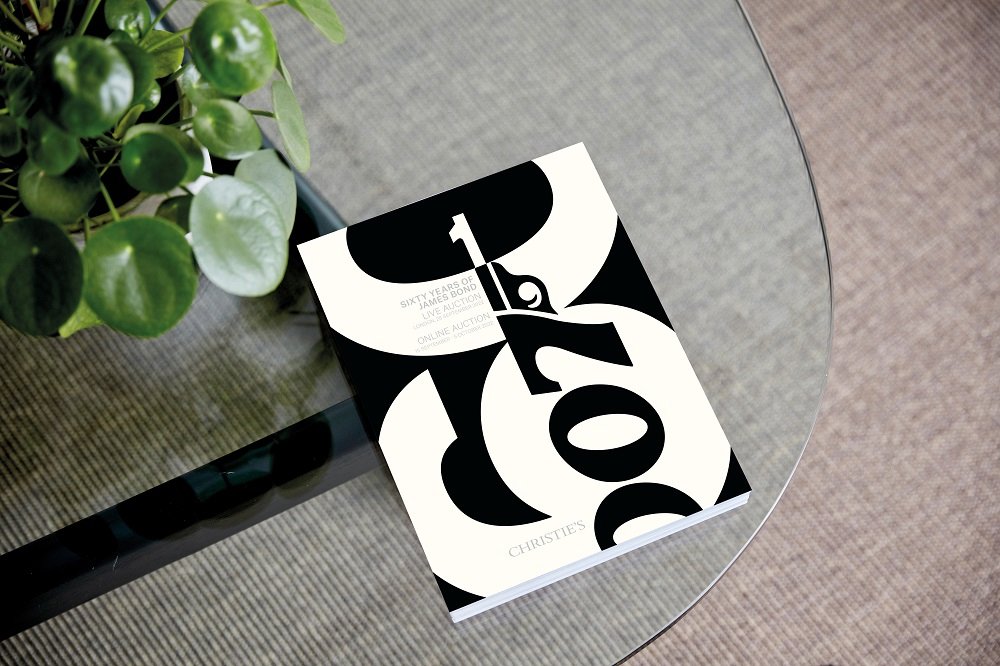 ‘Skyfall in Concert’ Comes to Australia

James Bond in Concert at the Hayden Orpheum