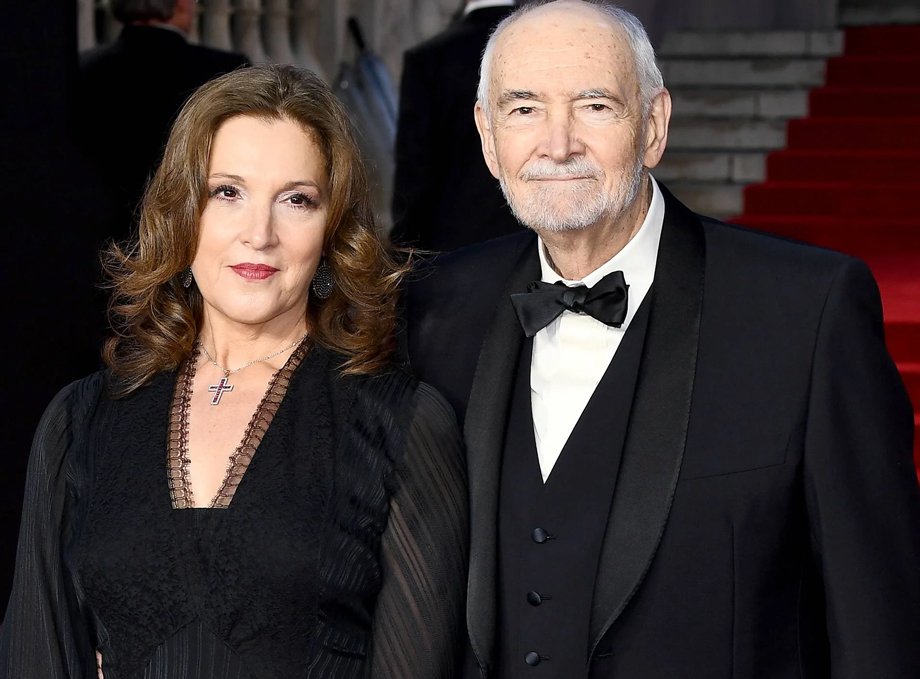 The BFI (British Film Institute) have today announced that they will honour James Bond producers Barbara Broccoli and Michael G. Wilson with BFI Fellowships, the highest honour bestowed by the BFI and one of the British film industry’s most prestigious accolades.

The BFI Fellowship will be awarded in recognition of “the pair’s extraordinary achievements and enormous contribution to cinema, with arguably the best loved and most enduring film franchise in the world – James Bond — celebrating its 60th Anniversary this year.”

“We are so proud to be awarded the BFI Fellowship on behalf of all of those who have been a part of the James Bond series over 60 years and feel honoured to join such an esteemed group of distinguished industry fellows” said Broccoli and Wilson. “We are very grateful to so many members of the British film industry who we have worked with over the course of our careers and thank the British Film Institute for their tremendous support and leadership of the creative industries in the UK.”

Speaking on the Fellowship, BFI Chair Tim Richards said: “I am honoured and excited to be awarding Michael G. Wilson and Barbara Broccoli with the prestigious BFI Fellowship. I can think of no-one else more deserving particularly as we celebrate the 60th anniversary of the incredibly successful James Bond franchise. With amazing insight and vision Michael and Barbara have not only re-invented Bond for today’s audiences, but No Time to Die arrived at exactly the right moment to welcome those audiences back to the big screen experience as never before. As equally, if not more, important is their commitment to our industry away from the spotlight, where they work tirelessly to open doors for others by playing a huge part in educating, supporting and inspiring the next generation of film makers.”

At the helm of EON Productions, Broccoli and Wilson have overseen the James Bond franchise for nearly 30 years and together have produced nine of the total twenty five James Bond films, the first of which was Goldeneye (1995) and includes Skyfall (2012), which went on to win the BAFTA for Outstanding British Film.

In addition to James Bond, the pairs have also produced a range of film, including Tom Fisher’s Radiator (2014), Corinna McFarlane’s The Silent Storm (2014), Paul McGuigan’s Film Stars Don’t Die in Liverpool (2017), Nancy (2018) from debut filmmaker Christina Choe and Reed Morano’s The Rhythm Section (2020). Broccoli was also Executive Producer on Debbie Tucker Green’s Ear for Eye (2021) and a producer on Till, an upcoming American biographical drama film co-written and directed by Chinonye Chukwu and starring Whoopi Goldberg and Danielle Deadwyler.

Behind the scenes, Broccoli and Wilson dedicate their time, influence and expertise to support the film industry, particularly around advocating for education and skills. Broccoli is Vice President for Film for BAFTA (British Academy of Film and Television Arts), President of the National Youth Theatre, Director of Time’s Up UK and a Trustee of Into Film, a film education charity working with young people aged 5-19. Wilson is Honorary Vice President of the Science Museum Foundation and a Fellow of the Science Museum London.

The BFI Fellowship will be presented to Barbara Broccoli and Michael G. Wilson at the BFI Chair’s Dinner, hosted by BFI Chair Time Richards, on 28 June, 2022 in London.