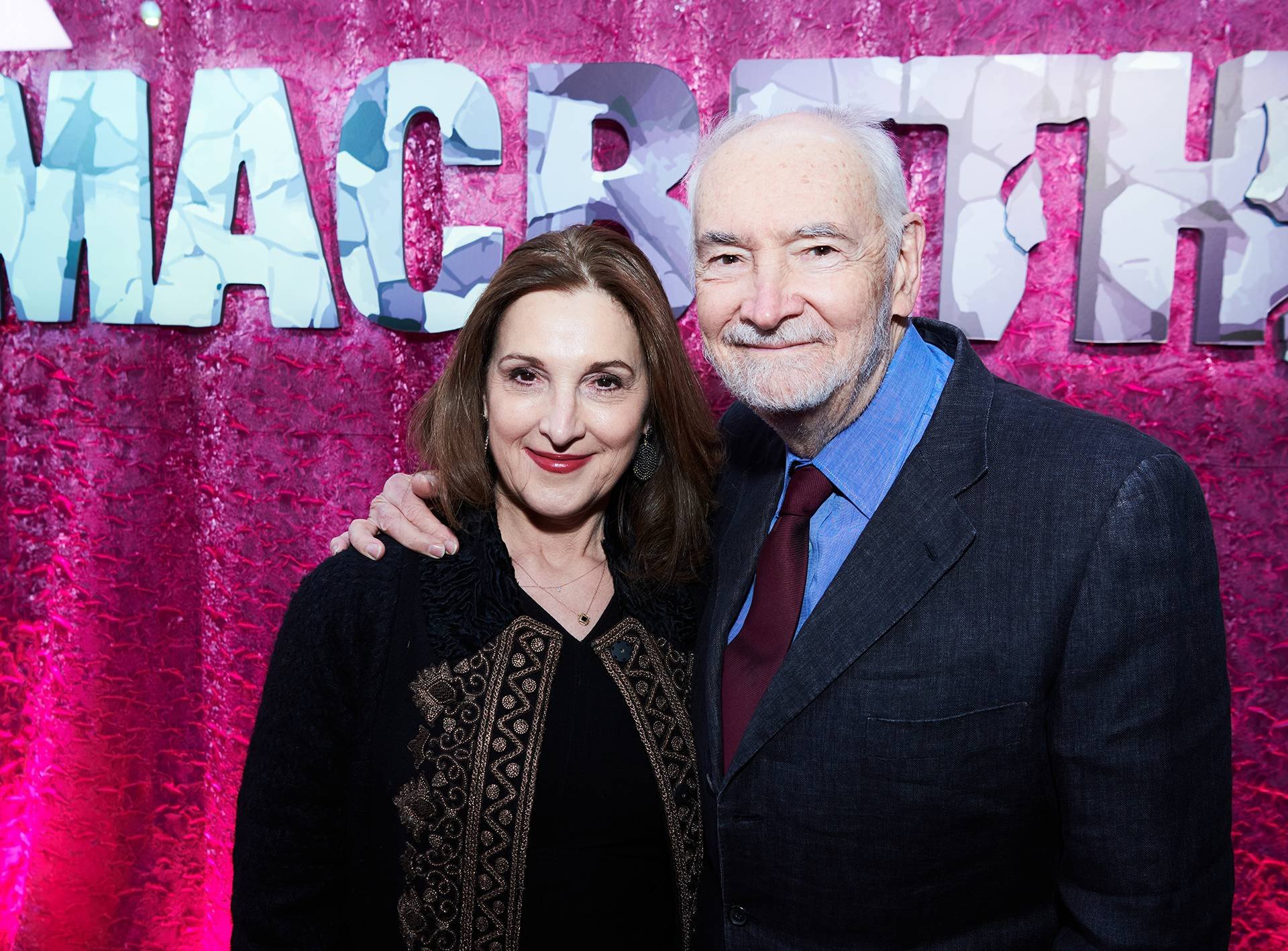 In a new interview with Variety, producer Barbara Broccoli revealed that “it’s going to take some time” before casting of the next James Bond actor is announced.

“It’s a big decision. It’s not just casting a role. It’s about a whole rethink about where we’re going.”

The statement was made during the official Broadway opening of Macbeth, the latest production from EON Productions, directed by Sam Gold, co-starring Daniel Craig and Ruth Negga.

While Bond fans eagerly await the announcement of the new James Bond and production commencing on Bond 26, the future of the worlds most famous secret agent is less than certain.

Following the release of No Time To Die in 2021, Daniel Craig bid farewell to the role after 15 years, and in March 2022, MGM, the studio that held the rights to the James Bond franchise, was sold to Amazon for AU $10.9 billion.

A month after Amazon closed its deal with MGM, the Chairman and Motion Picture Group President of MGM, Michael De Luca and Pamela Abdy, announced their resignation at CinemaCon in Las Vegas. The announcement came despite Amazon’s assurance that it would be “business as usual” following the acquisition.

The resignations of De Luca and Abdy is a significant blow to EON Productions, who had a strong working relationship with the pair. In a statement to the New York Times, following the merger, Broccoli and Wilson said that, “Mike and Pam understand that we are at a critical juncture and that the continuing success of the James Bond series is dependent on us getting the next iteration right and will give us the support we need to do this.”

Currently, Amazon Studios is headed by Jennifer Salke, who is understood to have a good relationship with Broccoli.

Despite the stormy seas the franchise now finds itself in, it is clear that Broccoli and Wilson are all to aware of the importance of getting the next iteration of the James Bond franchise right. And while we may have to wait awhile for the next James Bond adventure, rest assured, James Bond will return.