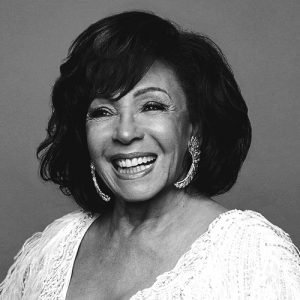 Deadline report that Dame Shirley Bassey will open the 75th British Academy Film Awards on Monday, 14 March, 2022, with a special performance to mark the 60th Anniversary of the James Bond franchise.

The exclusive performance will see Bassey perform an iconic James Bond theme song, the identity of which will not be revealed until the night itself.

Music for Screens: The Making of ‘No Time To Die’ at Variety FYC Festival

New Artists Announced for ‘The Sound Of 007 In Concert’