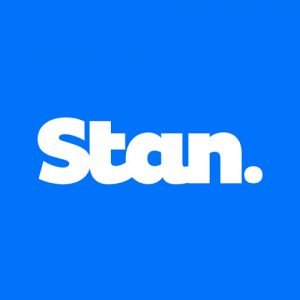 Locally owned streaming service, Stan has extended its exclusive content partnership with MGM Studios in a new agreement that will see a major new slate of first-run series and blockbuster films.

As part of the newly extended partnership, the James Bond franchise is now available to stream on Stan – while the most recent film, No Time To Die (2021), starring Daniel Craig in his final performance as James Bond, will arrive on Stan in 2023.

Speaking on the partnership, acting Stan CEO Martin Kugeler said, “MGM is one of the world’s most instantly recognisable Hollywood studios, its iconic film and television content is celebrated around the world. We look forward to continuing our partnership with MGM – and further building on Stan’s local leadership position in market with more first-run exclusive series and blockbuster films to complement our unrivalled lineup of Australian made originals.”

While MGM President, Worldwide Television Distribution & Acquisitions, Chris Ottinger says, “We are thrilled to continue our longstanding relationship with Stan through this robust content partnership, and look forward to sharing an incredible lineup of MGM films and series with even more audiences around the world.“

“007’s Road to a Million” Greenlit at Amazon Prime Video