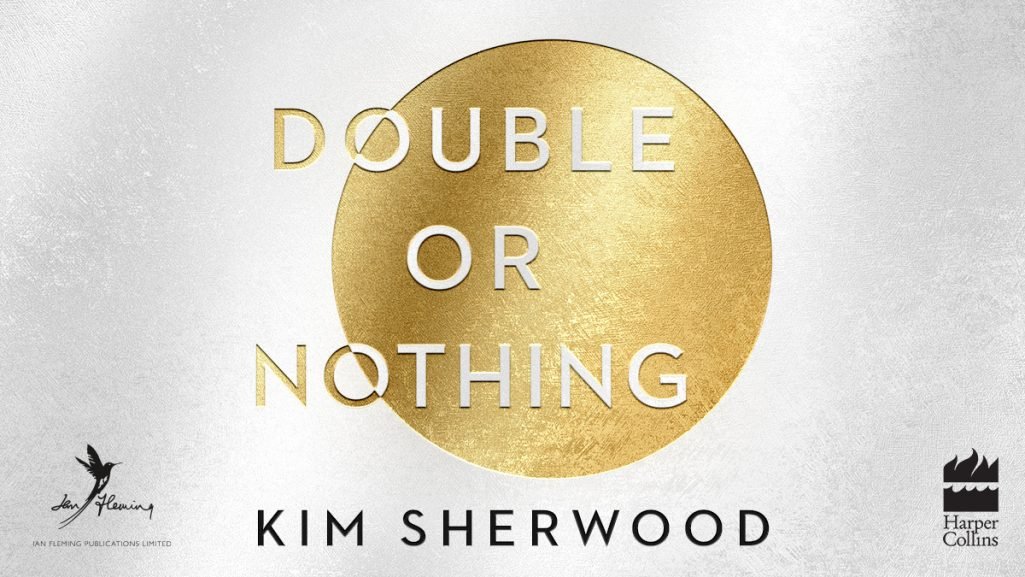 The title for the first novel in Kim Sherwood’s Double O trilogy has been revealed as Double or Nothing.

Double or Nothing will be published by Harper Collins on 7 September, 2022.

Eagle eyes Bond fans will have noticed that Sherwood includes a nod to fellow writer Johanna Hardwood (003), who was the first female screenwriter in the James Bond franchise, working on the screenplay for Dr. No (1962) and From Russia with Love (1963).

The Folio Society Publish ‘The Spy Who Loved Me’