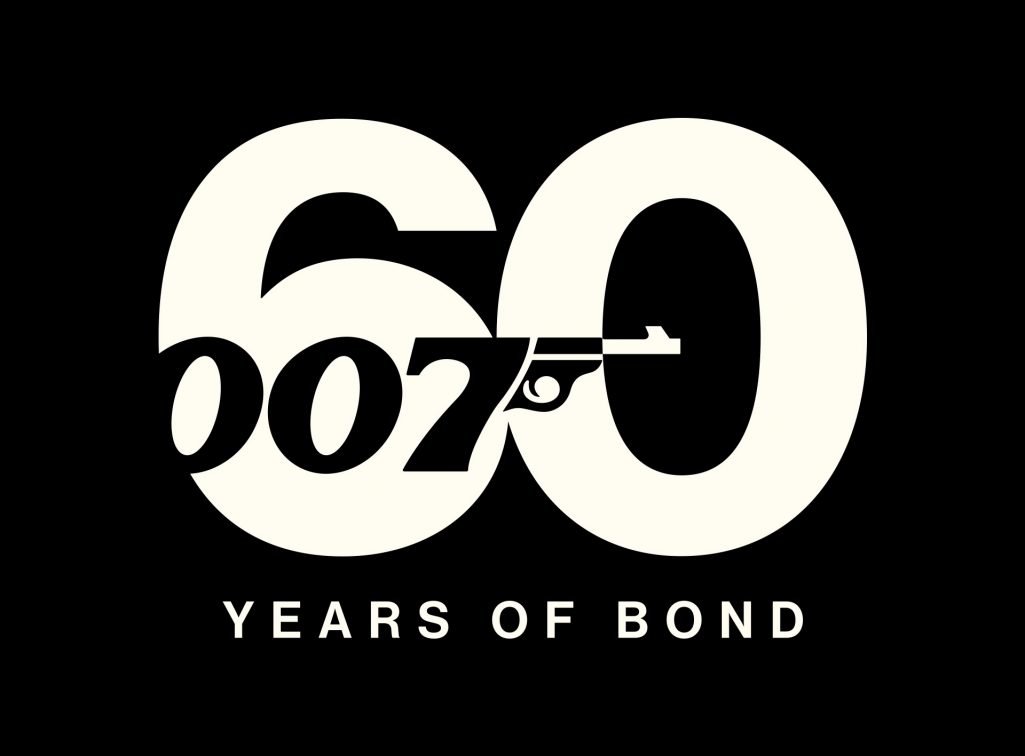 Apple have today announced The Sound of 007, a new feature documentary focusing on the remarkable history of six decades of James Bond music.

The documentary will combine archival footage with interviews, as it explores the creation of the iconic 007 theme, title tracks and soundtracks to the twenty-five official James Bond films.

The documentary will be directed by Mat Whitecross, and produced by John Bettsek, in association with MGM, Ventureland and EON Productions, the award-winning producing team behind the James Bond documentary feature, Everything or Nothing: The Untold Story of 007 (2012).

The Sound of 007 will debut globally on Apple TV+ to mark the 60th Anniversary of the James Bond films in October 2022.

‘GoldenEra’ Documentary Examines the Impact of ‘GoldenEye 007’ on Nintendo 64

‘Being James Bond’ to Stream Exclusively on Apple TV

‘The Other Fellow’ Australian Premiere at the Melbourne Documentary Film Festival