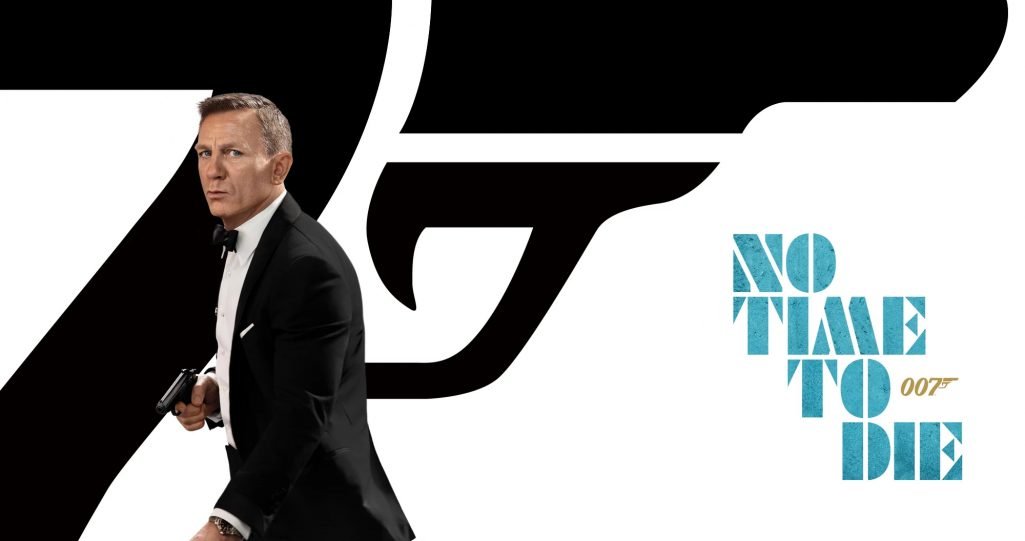 No Time To Die (2021) will be released on Apple TV, iTunes, Amazon Prime Video, Google Play, the Microsoft Store, YouTube, Telstra TV and Fetch TV on 12 January, 2022 in Australia, and is now available for pre-order for $24.99.

Being James Bond, the Daniel Craig retrospective, will be available as an iTunes extra.

No Time To Die will be released on 4K HD Ultra, Blu-ray and DVD Collector Editions on 26 January, 2022 in Australia.

‘The Man with the Golden Gun’ Zavvi Exclusive Steelbook