French shipping and container transportation company, CMA CGM, an official partner of the 25th James Bond film, No Time To Die (2021), granted EON Productions unprecedented access to the Kingston Container Terminal in Jamaica, to shoot an action sequence with a seaplane and the vessel CMA CGM FORT SAINT GEORGES, to rescue James Bond (Daniel Craig) from the ocean. 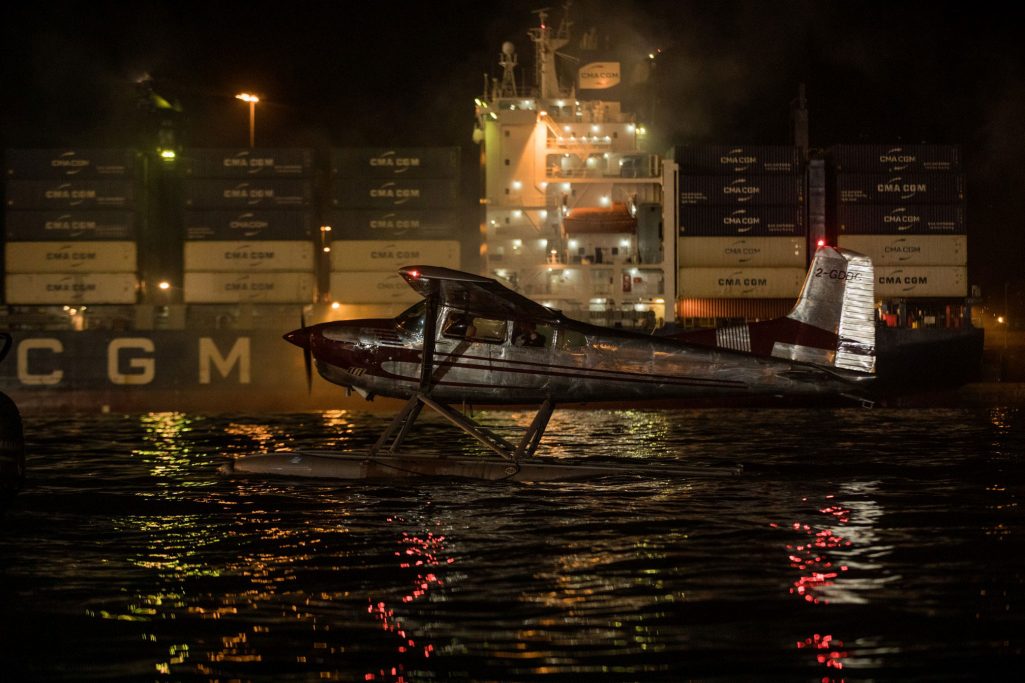 Filming took place at the CMA CGM operated Kingston South Quay Terminal in Jamaica, a strategic transhipment hub for the Group in the Caribbean, located at the exit of the Panama Canal and the crossroads of the North/South and East/West lines.

The vessels CMA CGM FORT SAINT GEORGES (2,260 TEUs1) and CMA CGM FORT DE FRANCE (3,504 TEUs), plus more than 1,000 containers were mobilised for the shoot. In addition, a dozen crew, including the Master, took part in the filming.

To support the unique partnership, a dedicated team led by Tanya Saadé Zeenny, Executive Officer of the CMA CGM Group, was formed at the Head Office in Marseille and CMA CGM operated terminals in Kingston and Dunkirk.

Danny Boyle Opens Up About His Departure from Bond 25