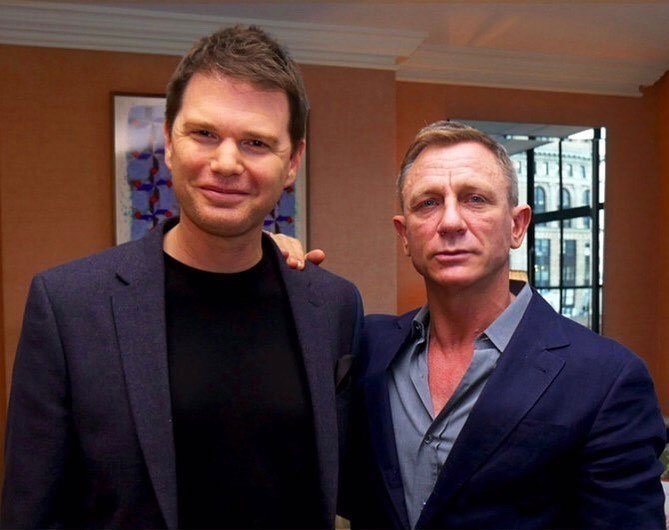 In the lead up to the release of No Time To Die on 11 November, 2021, movie critic James King will celebrate the James Bond franchises most iconic theme songs in the two-part special ‘James Bond: Soundtrack Stories‘ on Sunday, 19 and 26 September, 2021 on BBC Radio 2.

In this first part he goes through the first four decades of Bond theme tunes, starting with Bond’s beginnings in the 60s with suave Sean Connery through to the turn of the century and the Pierce Brosnan era.

James speaks to the film’s producers Barbara Broccoli and Michael G. Wilson about how the tradition of the Bond theme came about and their memories of the early years when their father Cubby Broccoli was making the films. Composers Don Black and David Arnold talk about working with the legendary composer John Barry, whose sound helped define Bond, as well as some of the five Bond themes they’ve written between them. Duran Duran’s Nick Rhodes discusses how they brought 80s glamour to Bond with View To A Kill and Sheryl Crow describes how difficult it can be to write a song with nothing but a title like Tomorrow Never Dies to work from.

In part two James celebrates the music of the Daniel Craig era of Bond, including an interview with the man himself as well as co-stars Rami Malek and Lashana Lynch, plus global sensation Billie Eilish.

Radio Adaptation of ‘Thunderball’ to Air on BBC Radio 4