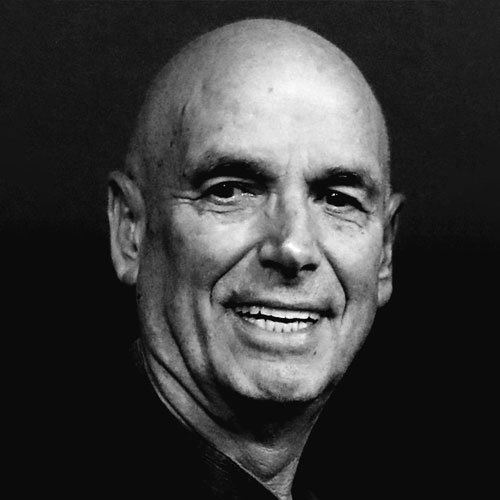 During a recent reddit AMA (Ask-Me-Anything) to promote his latest film The Protege (2021), GoldenEye (1995) and Casino Royale (2006) director Martin Campbell responded to a number of James Bond related questions, including whether he would be interested in directing Bond 26.

Were there any other films that you drew inspiration from when directing ‘GoldenEye’ and ‘Casino Royale’?
Yes, I drew my inspiration from every other Bond film that came before. Truthfully! I looked at every Bond film, both with Sean Connery and Roger Moore, and subsequently took a lot of inspiration from those films.

What were the most important things you learned from ‘Goldeneye’ with regards to establishing Pierce Brosnan’s presence as the new Bond (and/or differentiating him from those who came before)? Did they inform your approach to ‘Casino Royale’ with Daniel Craig?
I think ‘Goldeneye’ is a more serious movie than the Roger Moore movies and Pierce Brosnan himself brought a much more grounded Bond than Roger Moore. Also, his relationship with M was very different from the past and of course, the bad guys turned out to be the Russians, who were the bad guys du jour in the 90s. But each actor brings a very different characterization of Bond. The difference between Roger Moore, Pierce Brosnan, and Daniel Craig could not be more extreme.

Is it true that Barbara Broccoli pushed for Daniel Craig and your favoured candidate was either Goran Visnjic or Henry Cavill?
No, we tested Henry Cavill and Goran, but Daniel Craig was the best.

Is it true there was a substantial amount of footage involving Bond/Vesper that never made the final cut of ‘Casino Royale’?
No, just about all the footage with Vesper was included in the film. There was probably one or two tiny scenes that were not included, but probably about 97% of her involvement made the final cut.

You’ve directed some of the most famous action sequences from films of the last 30 years. How precisely do you and the second unit storyboard these things? Or is there a certain amount of improvisation in the finished product?
All the action scenes are planned very carefully. In the case of ‘Casino Royale’, all the action scenes were storyboarded and the second unit director was Alex Witt, who is one of the best second unit directors in the world. I give him the storyboards, we sit with them, talk them through, and then he goes away and shoots them. I tell him if you can shoot it in a different way, come up with something better, other ideas – shoot what you like, as long as you shoot my storyboard.

Did you have any input into the legendary video game ‘GoldenEye’?
Sadly, none whatsoever. I could’ve done with the money!

In your past experience with James Bond films, what was the secret to attracting both longtime fans and people who have never seen (and may not have been interested in) past Bond films?
Just making it better than any of the previous Bonds. After all, Bond has everything: women love him, men want to be him, and the films are a mixture of sex, violence, terrific action, adventure, and locations all over the world.

If Pierce Brosnan would have declined ‘Goldeneye’ who would have been your second choice?
There was no second choice. We never considered anyone else but Pierce Brosnan. Don’t forget, he tested for the role earlier, but because of a TV contract, he couldn’t do it, so the part went to Timothy Dalton.

Outside your own two films, what’s your favourite James Bond movie?
‘From Russia with Love’.

‘GoldenEye’ and ‘Casino Royale’ are two of the greatest James Bond movies ever! Would you ever consider doing another one?
Yes, I would. I love the franchise, and it would be with a new Bond, which is always interesting, especially given my two Bond movies had different Bonds.