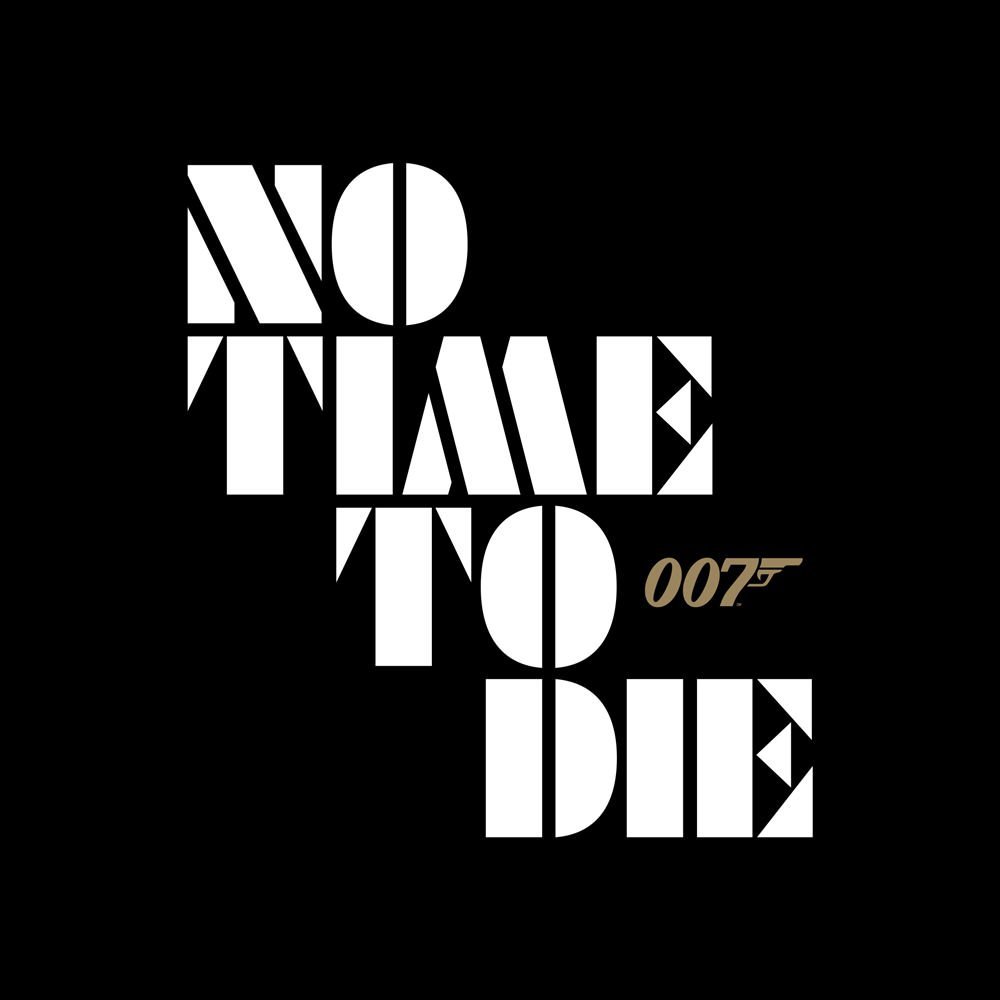 The former editor of the Hollywood Reporter, Matt Belloni, reports that No Time To Die (2021) is likely to get an awards season push from MGM and Amazon.

In the latest edition of the What I’m Hearing newsletter, Belloni notes that MGM have largely sat out the Oscars race, but have amassed a slew of award season chances this year, including films from Paul Thomas Anderson, Ridley Scott, and the Aretha Franklin biopic staring Jennifer Hudson. “And don’t forget ‘No Time To Die’. “Daniel Craig’s last Bond movie, which I’m told will get a Best Picture push à la the final Lord of the Rings.”

Nominations for the 94th Annual Academy Awards will be announced on Tuesday, 8 February, ahead of the Sunday, 27 March, 2022 awards ceremony.

‘No Time To Die’ Shortlisted in Five Academy Award Categories