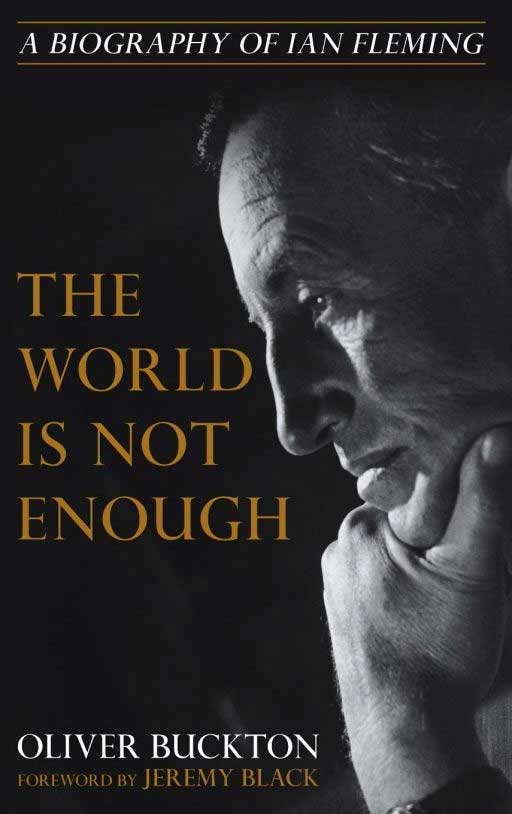 The definitive history of the flamboyant life of Ian Fleming and his most famous creation, James Bond.

This new biography of Ian Fleming presents a fresh and illuminating portrayal of the iconic creator of James Bond. Oliver Buckton provides the first in-depth exploration of the entire process of Ian Fleming’s writing—from initial conception, through composition, to his involvement in the innovative publication methods of his books. He also investigates the vital impact of Fleming’s work in naval intelligence during World War Two on his later writings, especially the wartime operations he planned and executed and how they drove the plots of the James Bond novels. Buckton considers the vital role of wartime deception, disinformation, and propaganda in shaping Fleming’s later techniques and imaginative creations. Offering a radically new view of Fleming’s relationships with women, Buckton traces the role of strong, independent, and intelligent women such as Maud Russell, Phyllis Bottome, and his wife, Ann, on Fleming’s portrayal of female characters. The book concludes with a thorough analysis of the James Bond films from EON Productions, and their influence in promoting, while also distorting, the public’s recognition of Fleming’s writing.

‘The World Is Not Enough: A Biography of Ian Fleming‘ by Oliver Buckton (forward by Jeremy Black) will be published by Rowman & Littlefield Publishers on 12 June, 2021.