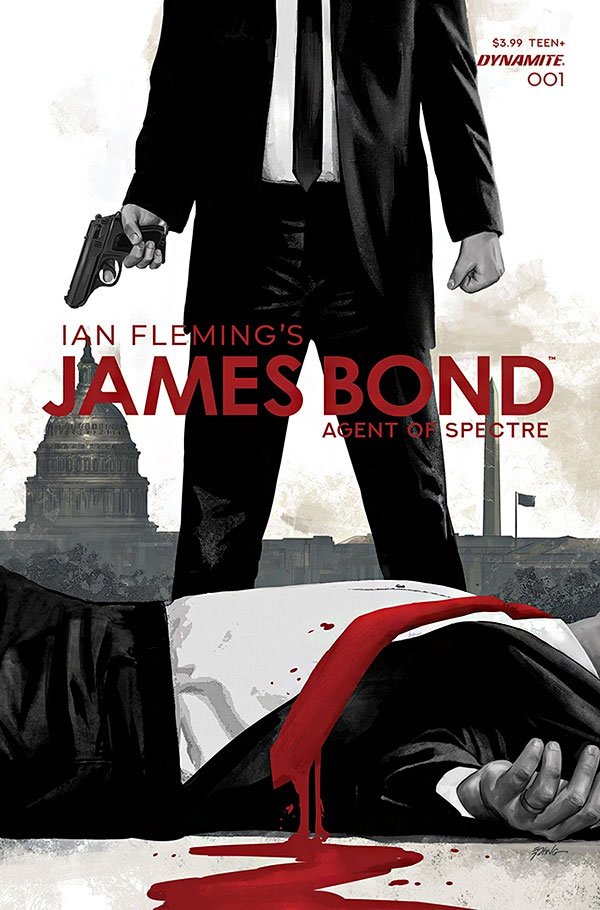 ‘Bond Behind the Iron Curtain’ by James Fleming