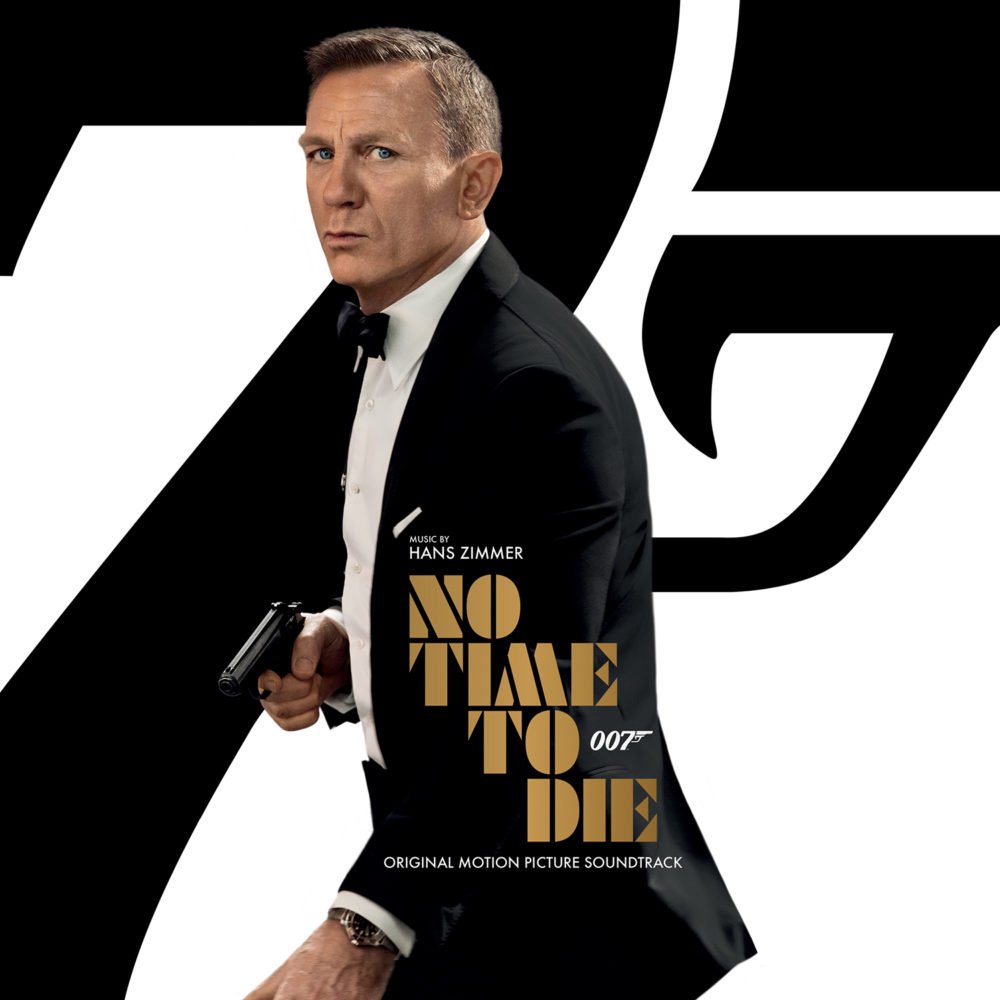 The No Time To Die soundtrack composed by Hans Zimmer and Steve Mazzaro is now available to pre-order from Decca Records, ahead of its release.

** Update: In light of the films postponement, the No Time TO Die soundtrack will now be released on 1 October, 2021.

‘No Time To Die’ by Billie Eilish Music Video

‘The World Is Not Enough’ Two-Disc Expanded Limited Edition Soundtrack