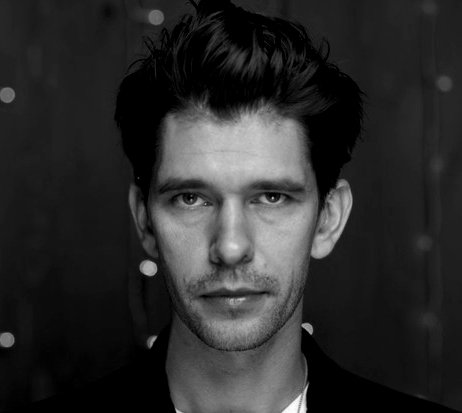 While a guest on Kermode and Mayo’s Film Review (BBC Radio 5) to promote his latest film Little Joe (2020), Ben Whishaw confirmed that he has not been informed of any further release plans for the upcoming James Bond film, No Time To Die (2020).

Asked if he had heard anything on the possibility of another release delay Whishaw said “I’m completely in the dark. Nobody tells me anything.”

“I’m not even lying because I have to lie. I genuinely do not know anything. I read somewhere, or someone told me, that it might be pushed back. I don’t know, we’re all in the dark aren’t we as to when things will open up.”