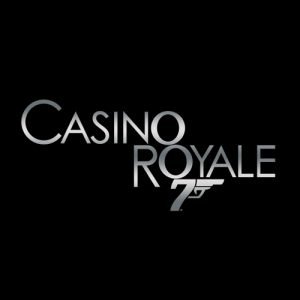 In a new interview with Vulture, outspoken actress Thandie Newton, confirms that she screen-tested for the role of Vesper Lynd in Casino Royale (2006).

Rumours circulating in the press in 2006, linked Newton to the lead Bond Girl role in Casino Royale, with British tabloid the Sunday Mirror reporting that the producers were “blown away” by her screen-test, while new James Bond actor Daniel Craig was said to be “deeply impressed” by her acting.

Rival tabloid The Sun, however, falsely claimed that Newton had landed the role.

Speaking to Vulture, Newton says “I remember going to the audition for the new Bond movie, the first one with Daniel Craig. I’d just done ‘Crash’, and yes, I was really hot, and it was my moment. And I remember going into that audition, and I was so thin and so messed up. It doesn’t have as much to do with the business as you might think. It was stuff going on in my life that was way more important and difficult than whether I was going to work. It’s interesting to think of what I did do at that time.”

Principal photography for Casino Royale began on 30 January, 2006. And, for the first time in the franchise’s history, casting of the villain and leading lady had yet to be finalised. Finally, a month into production, it was announced that French actress, Eva Green, had been cast as Vesper Lynd, and Danish actor Mads Mikkelsen as Le Chiffre.

The Australian premiere of Casino Royale was held on 4 December, 2016 at Sydney’s State Theatre, and was released in Australian cinemas on 7 December, 2006.