Speaking to Empire Magazine, Fukunaga says he’s resisting the temptation to tinker with the film following its release date being pushed back from April to November 2020 following the out break of COVID-19. 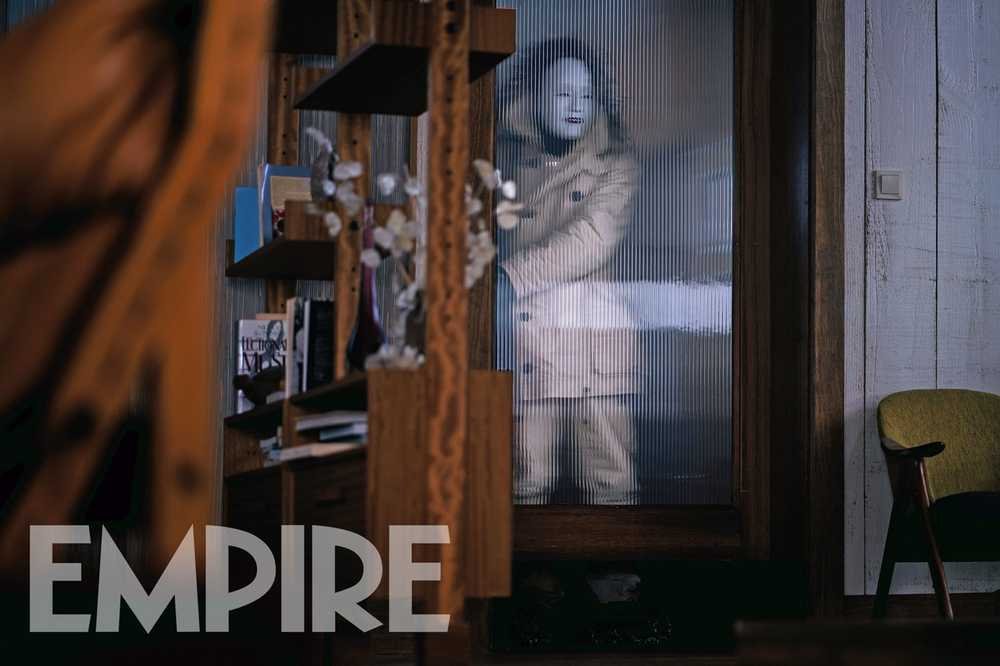 Unfortunately for Fukunaga, the whole situation had a sense of déjà vu about it.

“My first movie, ‘Sin Nombre’ (2009), came out during swine flu [pandemic in 2009], and it came out in cinemas in Mexico right when the President of Mexico said, ‘Do not go to cinemas.’ So I had trauma from that experience, and as I was following the news of this, almost every day I was asking [the producers], ‘What’s the plan, guys? Because this isn’t stopping.'”

Reflecting on the reshuffle, he adds: “I don’t think anyone could have foreseen how the world came to a complete standstill, but I did think audiences would not be going to cinemas.”