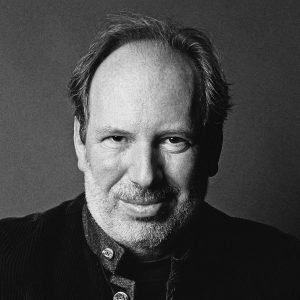 Composer Hans Zimmer reveals his No Time To Die (2020) score will be influenced by John Barry’s classic James Bond scores.

The German composer, whose credits include The Dark Knight, Inception and Blade Runner 2049, replaced original composer Dan Romer in January 2019, less than four months before the film’s original release date of April 2020.

Speaking in a new interview with Variety, the ever-busy composer, who is concurrently working on Wonder Woman 1984, Dune and Top Gun: Maverick, said he was surprised to get a call from Bond producer Barbara Broccoli.

“Well, it was surprising. I’ve known [producer] Barbara Broccoli for a long time, and we’re friends. I never thought we would work together on something like that, so it was surprising just to get the call.”

Zimmer adds, “I didn’t know if I wanted to do it. So I phoned [guitarist and frequent collaborator] Johnny Marr and I said, ‘I have two questions to ask you. First question is: what’s the only guitar part worth playing in a movie?’ And he said, ‘The Bond part’. And I said, “Yeah right. Second question: Do you think I should do the movie and would you play the guitar part?” So that sort of settled that. Johnny was right. He wanted to bring guitar back into the score. We were just embracing our inner John Barry.”

Zimmer also asked Broccoli if it was okay to bring frequent collaborator Steve Mazzaro aboard, saying he is “One of the most fabulous composers I know, could do it with me, because there was very little time. And of course she said yes. Steve should really be the top name on the Bond film. I hope we’ve done it justice.”

Daniel Craig Talks ‘No Time To Die’ with the Sunday Times