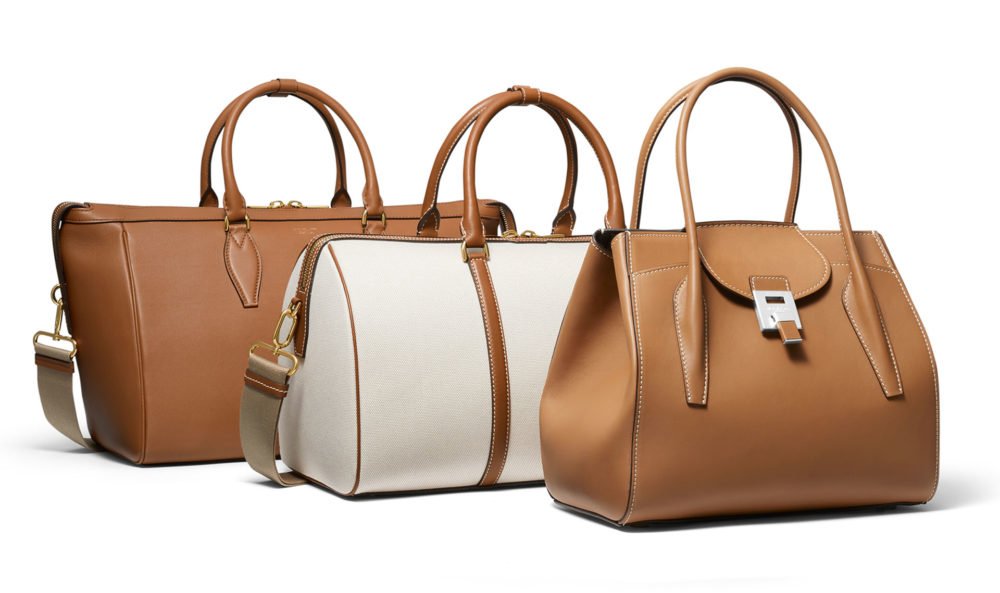 In celebration of the April 2020 release of No Time To Die, Michael Kors will be debuting a new limited-edition three-piece capsule collection, the Michael Kors MKC x 007 Capsule Collection, featuring the Bond Carryall, Bond Duffel and Bond Bancroft Satchel.

Featured in the new collection is the Michael Kors Collection Bancroft Satchel, which will be seen carried on screen by Eve Moneypenny (Naomie Harris).

Speaking on the partnership, designer Michael Kors says, “Jet set glamour, sophistication, speed, energy—these are all words that come to mind when you think about the world of James Bond. They’re also at the core of our brand DNA. This collaboration was really the perfect union of fashion and film.”

The collection will be available to shop at 007store.com, select Michael Kors stores worldwide and MichaelKors.com starting late March.