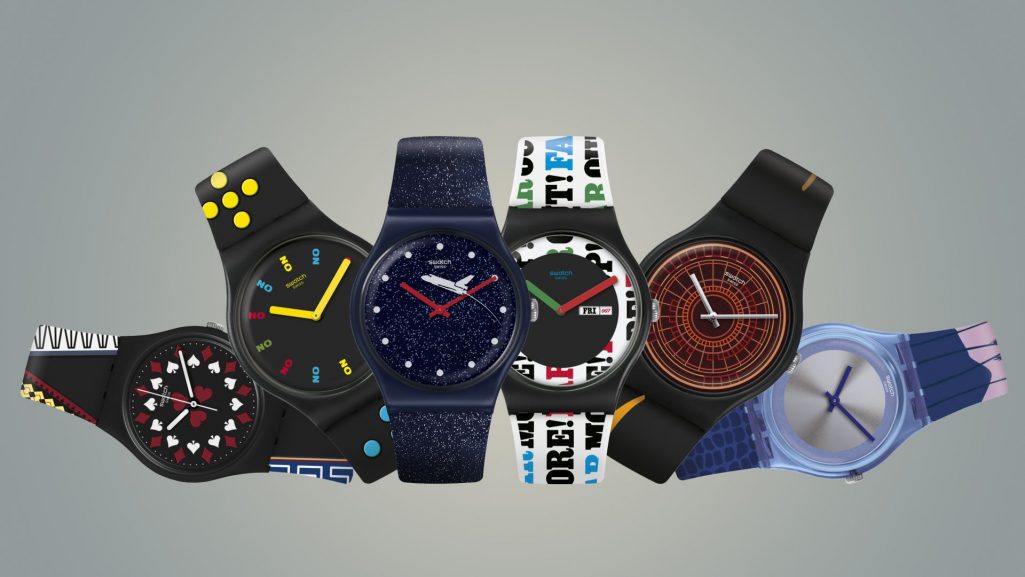 To mark the April 2020 release of No Time To Die, Swatch has revealed a new seven piece collection of James Bond watches. 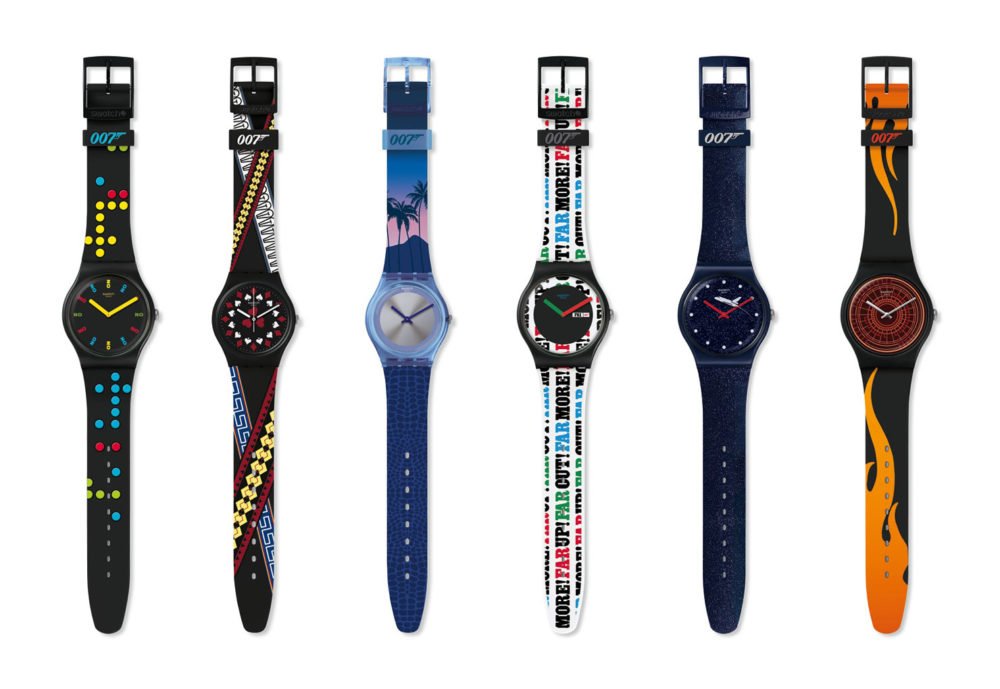 A seventh timepiece, designed in collaboration with No Time To Die costume designer, Suttirat Anne Larlarb, will be worn on screen by Q (Ben Whishaw), and will be offered in limited numbers. 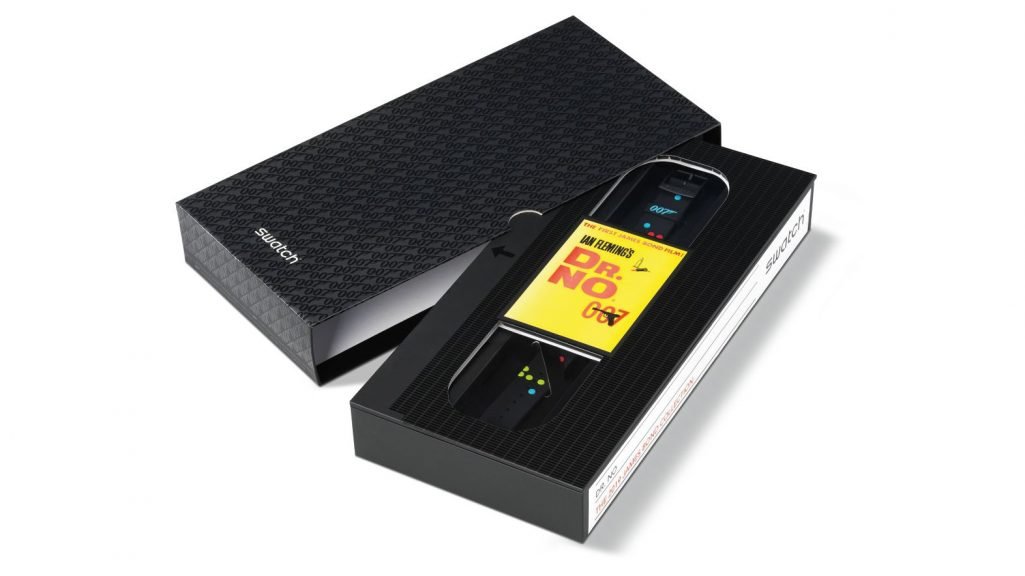 The new James Bond Swatch Collection will be available from Thursday, 20 February 2020, with the Q Swatch released on Thursday, 5 March, 2020. Prices have yet to be announced.

Like Loading...
Tagged: Casino Royale Dr No Licence to Kill Moonraker No Time To Die On Her Majesty's Secret Service Suttirat Anne Larlarb Swatch The World Is Not Enough