When No Time To Die hits cinemas in 2020, Daniel Craig will be the longest serving James Bond, having played the role for 14 years since Casino Royale (2006). Speaking to Empire Magazine, Craig reveals the line in the Casino Royale (2006) script – one that signalled a significant shift from the Pierce Brosnan era – that made him sign onto the film.

“One of the biggest reasons I did ‘Casino Royale’ is the line, ‘A vodka martini, please.’ ‘Shaken or stirred?’ My reply was written in the script as, ‘Do I look like I give a fuck?’ And that’s it. That’s the reason I did it,” says Craig. “Because what I could not do, and what I refused to do, was repeat what had gone before. What was the fucking point? So I’d rather have just one and gone, ‘Okay, swing and a miss. There you go. Tried my best.”

Following the release of SPECTRE (2015), there were reasons to believe that that might have been the final time we saw Craig don the famous tux.

“If that had been it, the world would have carried on as normal, and I would have been absolutely fine,” he says. “But somehow it felt like we needed to finish something off. If I’d left it at Spectre, something at the back of my head would have been going, ‘I wish I’d done one more.’”

Now, nine years later, Craig is back for one final mission. As for how he would like to end his run as James Bond, Craig says “I always had a kind of secret idea about the whole lot in my head, and where I wanted to take it. And ‘SPECTRE’ wasn’t that,” he explains. “But this feels like it is.” 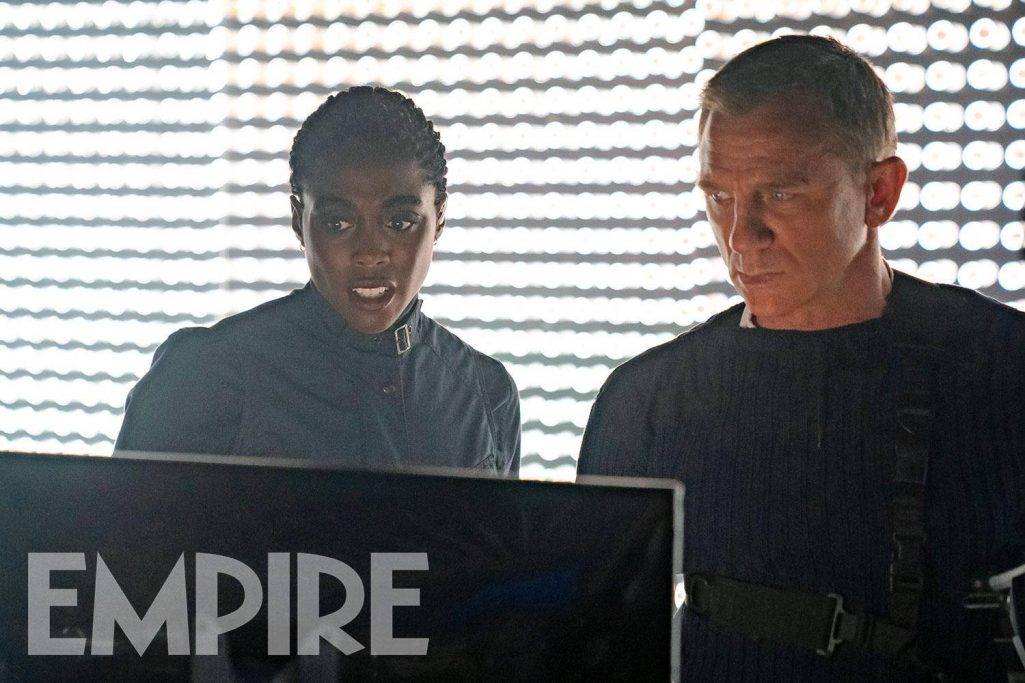 Incoming 00-agent Nomi, played by Lashana Lynch, has been at the centre of a long-swirling rumour, suggesting that Lynch, may actually have inherited the 007 mantle at the start of the film since Bond’s retirement.

Speaking to Empire Magazine, Lynch says “I can say that, though the reactions to such a rumour have been varied, I love that the conversation is even happening,” she says. “And I think that’s really exciting for long-running fans, new fans, but also young people that would potentially have that as not even an idea, as something that is just normal for them. That’s really special for me. Whether something like that is happening or not as a fact, at this point doesn’t even matter for me. The conversation is enough. As a fly on the social-media wall, it’s bleedin’ brilliant.” 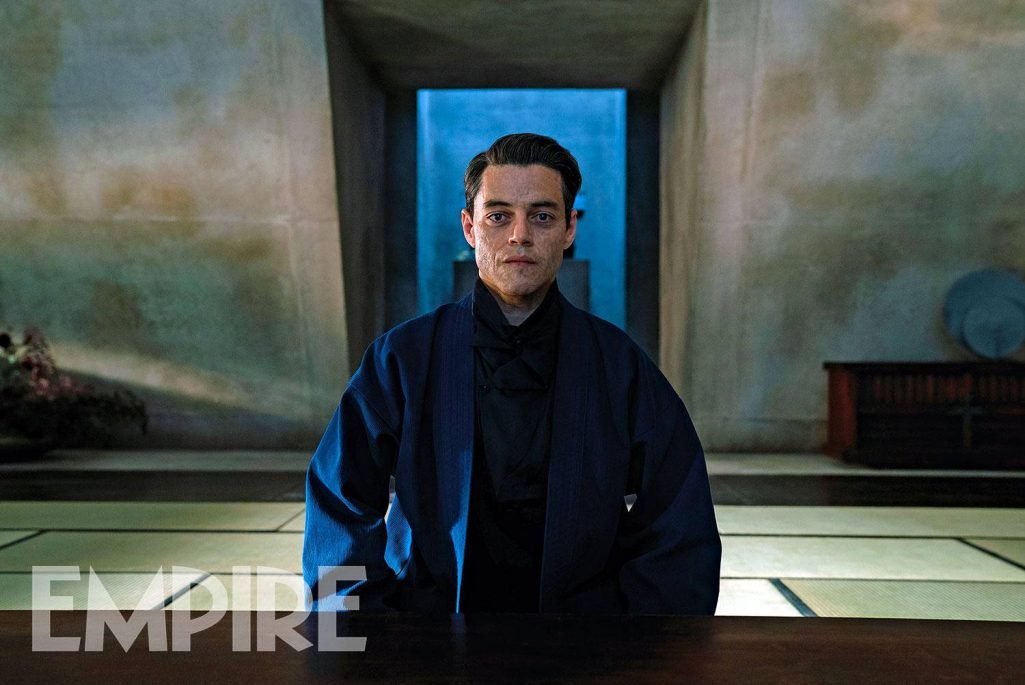 Fresh off an Oscar win for his role as Freddie Mercury in Bohemian Rhapsody (2018), Rami Malek who plays the villainous Safin, reveals that he dipped into some Mercury’s ethos when working out the character.

“If I went in there and tried to make a carbon copy of someone, what joy or fun would that be for anybody? I guess that may be a lesson I learned from Mr. Mercury. If it’s not original, then why bother?” he explains. “I’ve pocketed some things from some of my favourites. But I tried to every day imbue this character with something I thought made sense for the character, but might also at the same time be shocking and unnerving.”

While working on the character, Malek once again teamed with his Bohemian Rhapsody dialogue coach William Conacher to perfect the right villainous voice for the role. Malek teases, “I wanted to create something that we couldn’t quite peg from any particular part of the world.”


Empire Magzine’s February 2020 Issue will be available on newsstands from Friday, 27 December, 2019.