No Time To Die is the first movie to feature Land Rover’s New Defender it was announced today. The New Defender, will appear in a chase sequence and has been tested by the 007 expert stunt team in the most extreme off-road conditions, demonstrating its unstoppable nature. Footage captured during filming of the upcoming movie gives a unique, behind-the-scenes view of stunt coordinator Lee Morrison and stunt driver Jessica Hawkins at work.

Lee Morrison, James Bond Stunt Coordinator, said: “Designing and coordinating the action sequences for the Bond franchise requires a non-compromising mindset. We needed an unstoppable vehicle to help us battle against the elements, steep descents and river crossings so we chose the new Defender. I’m beyond impressed that the Defender is not only back but much, much better!” 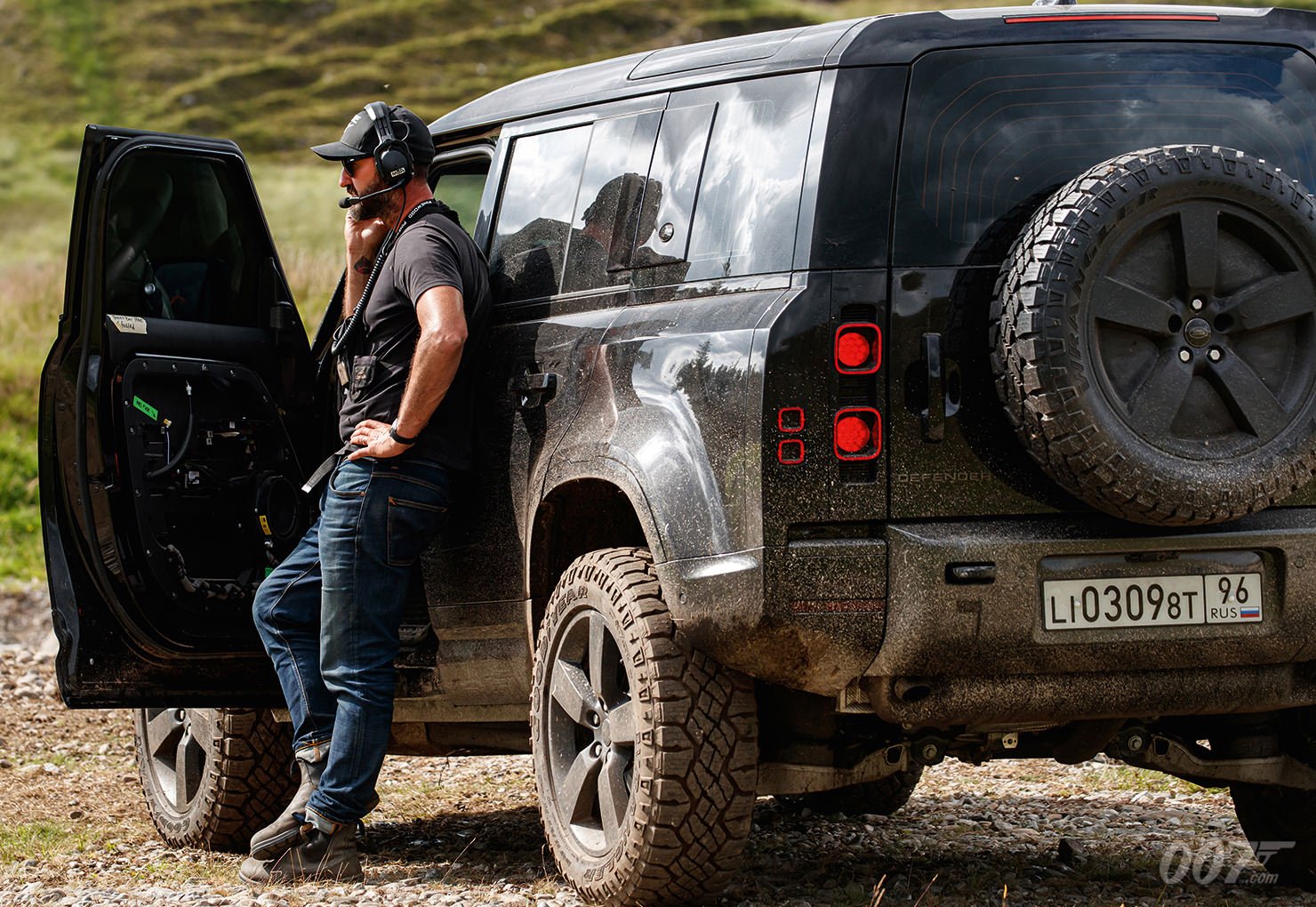 Land Rover’s design team worked closely with Special Effects and Action Vehicles Supervisor Chris Corbould on the specification of the Defenders in the film. Based on the Defender X model in Santorini Black, with darkened skid pans, 20in dark finish wheels and professional off-road tyres, they were the first Defenders to be built at Jaguar Land Rover’s new production facility in Nitra, Slovakia.

Richard Agnew, Global Communications Director for Land Rover, said: “No Time To Die is a brilliant way to showcase the New Defender’s capabilities in the latest jaw-dropping James Bond car chase. It’s been hugely exciting to continue our relationship with EON Productions and work with their teams to deliver a spectacular sequence.” 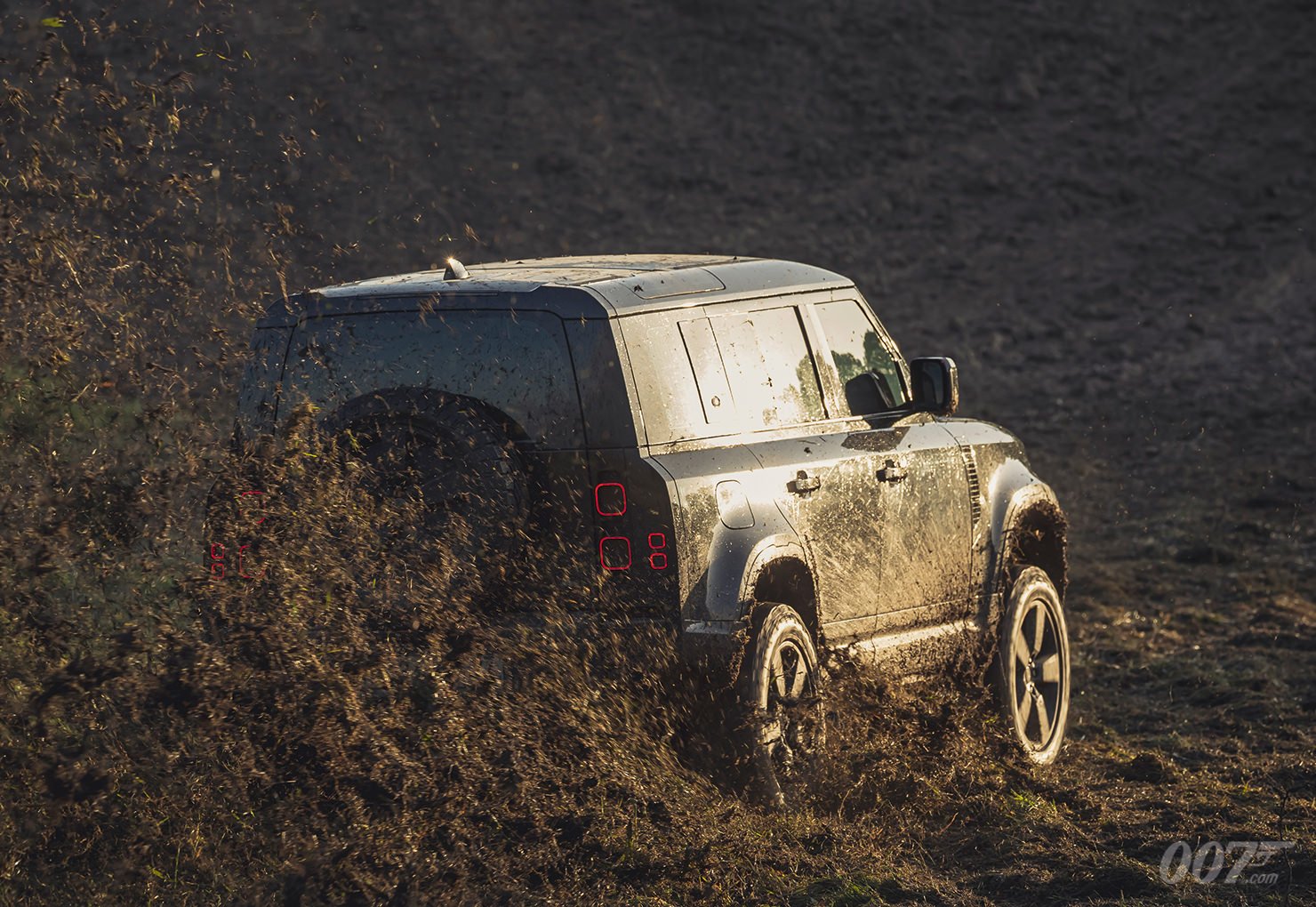 Britain’s biggest vehicle manufacturer has a long-standing partnership with EON Productions on the Bond films, which began in 1983 when a Range Rover Convertible appeared in Octopussy. Alongside the Defenders, No Time To Die also features the Range Rover Sport SVR, Series III Land Rover and Range Rover Classic.