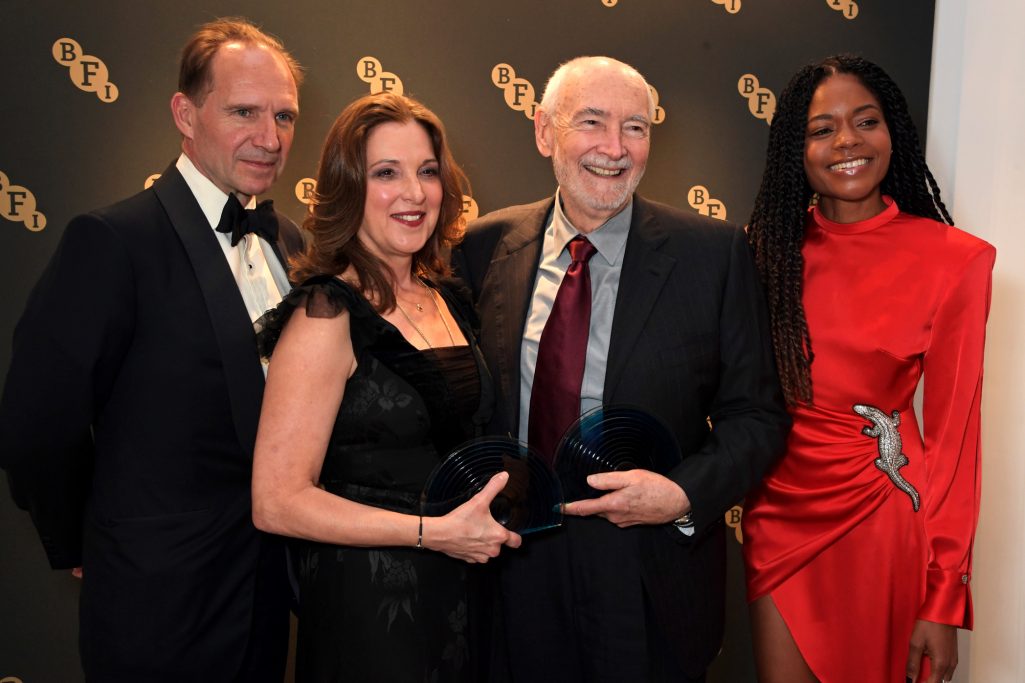 In an exclusive feature published by Deadline, Producer Barbara Broccoli has revealed that it will be “at least two years” before the next James Bond film begins filming, and that the search for the next James Bond actor has yet to begin, as “it’s a reinvention of Bond.”

Speaking at the BFI Chair’s Dinner at Claridge’s Hotel in London, Broccoli says, “Nobody’s in the running. We’re working out where to go with him, we’re talking that through. There isn’t a script and we can’t come up with one until we decide how we’re going to approach the next film because, really, it’s a reinvention of Bond. We’re reinventing who he is and that takes time. I’d say that filming is at least two years away.”

Fiennes described Broccoli and Wilson as “exemplars of film producers and filmmakers” and praised their “transcendent tenacity.” Noting that the two producers “killed Bond” in No Time To Die (2021), Fiennes joked that “Naomie and I are the people to fix it. You find him and we’ll train him.”