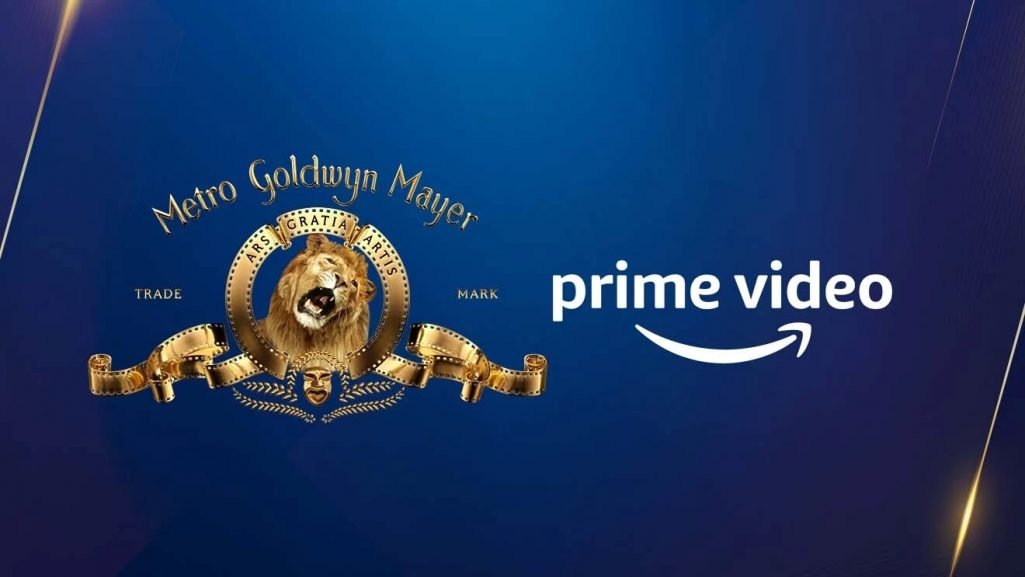 Amazon has officially closed its AU $10.9 billion (US $8.5 billion) acquisition of MGM.

The landmark deal was announced in May 2021, with Amazon citing MGM’s vast library as a driving factor behind the purchase. “With the talent at MGM and the talent at Amazon Studios, we can reimagine and develop that IP for the 21st century,” said Amazon founder Jeff Bezos after the purchase was first announced.

“MGM has a nearly century-long legacy of producing exceptional entertainment, and we share their commitment to delivering a broad slate of original films and television shows to a global audience,” said Mike Hopkins, senior vice president of Prime Video and Amazon Studios. “We welcome MGM employees, creators, and talent to Prime Video and Amazon Studios, and we look forward to working together to create even more opportunities to deliver quality storytelling to our customers.”

“We are excited for MGM and its bounty of iconic brands, legendary films and television series, and our incredible team and creative partners to join the Prime Video family,” said Chris Brearton, chief operating officer of MGM. “MGM has been responsible for the creation of some of the most well-known and critically acclaimed films and television series of the past century. We look forward to continuing that tradition as we head into this next chapter, coming together with the great team at Prime Video and Amazon Studios to provide audiences with the very best in entertainment for years to come.”

The completion of the acquisition comes two days after the Amazon-MGM deal received clearance from the European Union’s antitrust regulator which “unconditionally” approved Amazon’s proposed acquisition of MGM, in part because “MGM’s content cannot be considered as must-have.” The European Commission, in its antitrust review, found that the overlaps between the Amazon and MGM businesses are “limited.”

Despite the EU’s ruling, the deal was still pending clearance by the U.S. Federal Trade Commission, which Amazon gave a mid-March deadline to issue a decision on the transaction. If the FTC did not file a legal challenge before the deadline, Amazon could move forward with the deal. However, the Biden administration has warned companies that it reserves the right to challenge some deals even after they are completed.

Following the Amazon-MGM Town Hall, Deadline report that, “Amazon isn’t intending to make any changes to the Bond franchise,” and that “as of this moment, Amazon isn’t impacting MGM’s production slate or theatrical release schedule for projects currently underway. The streamer isn’t planning to make all MGM content exclusive to Prime Video. Amazon is expected to support theatrical releases on a case-by-case basis.”

While questions still surround how Amazon plans to structure Amazon Studios and MGM, which have some overlapping functions, James Bond producers Barbara Broccoli and Michael G. Wilson have made it clear that future James Bond films will be made for the big screen, and that they have no interest in creating spin-offs or television series.