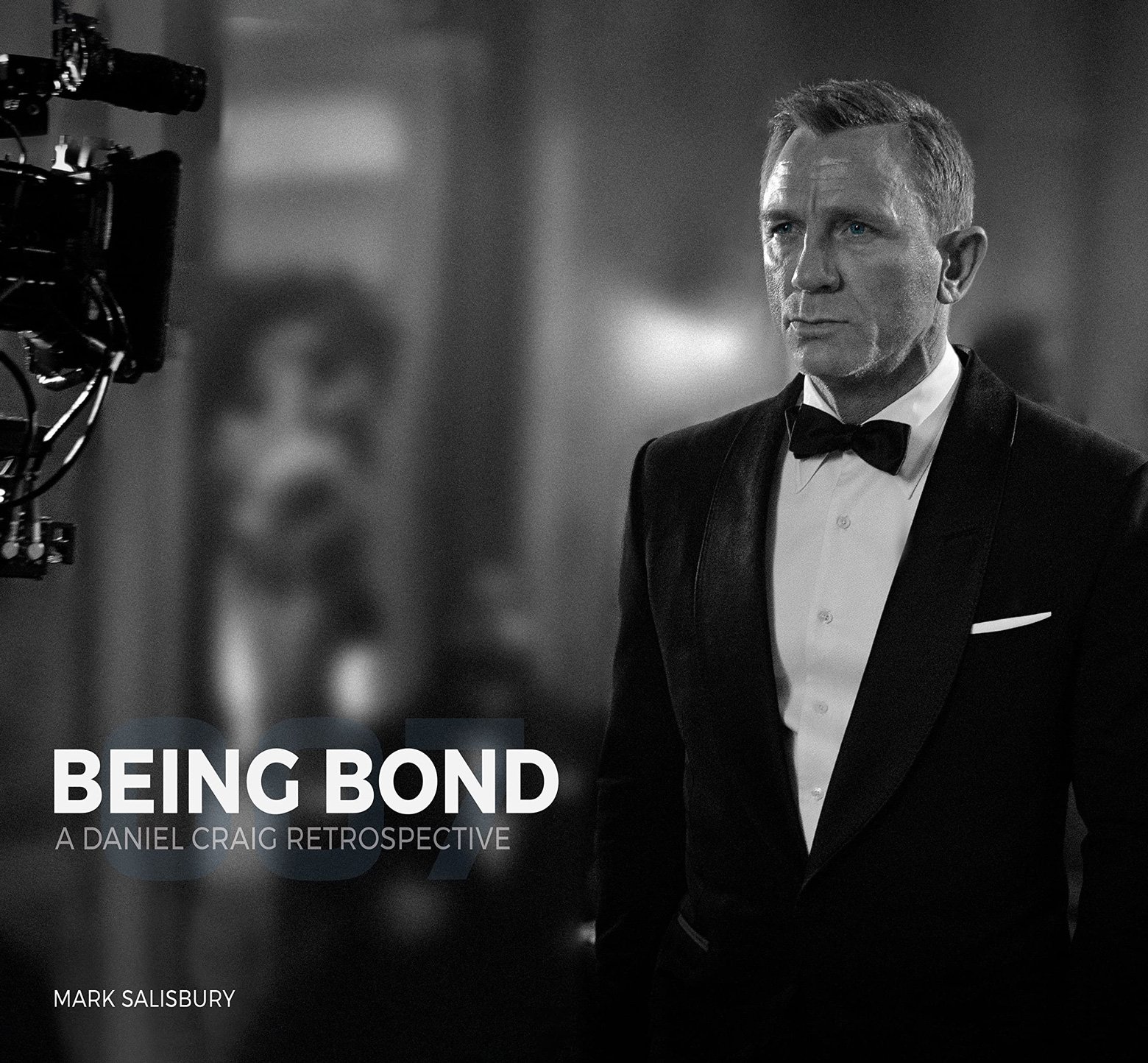 Daniel Craig began his tenure as James Bond in 2006 with Casino Royale, the long-awaited film adaptation of Ian Fleming’s 007 origin story. The most successful Bond film of all time on release (it would subsequently be eclipsed by Skyfall), Craig was credited with reinvigorating the franchise and went on to appear in four more Bond films: Quantum Of Solace, Skyfall, SPECTRE and No Time To Die.

This lavish coffee table hardback takes readers behind the scenes of Daniel Craig’s five films as James Bond, revealing the stories behind the making of the films, with exclusive on-set photography, concept art, costume designs, stunt breakdowns and more, accompanied by cast and crew interviews.

Being Bond: A Daniel Craig Retrospective by Mark Salisbury will be published by Titan Books on 17 May, 2022.

‘From Tailors with Love: An Evolution of Menswear Through the Bond Films’ by Matt Spaiser and Peter Brooker