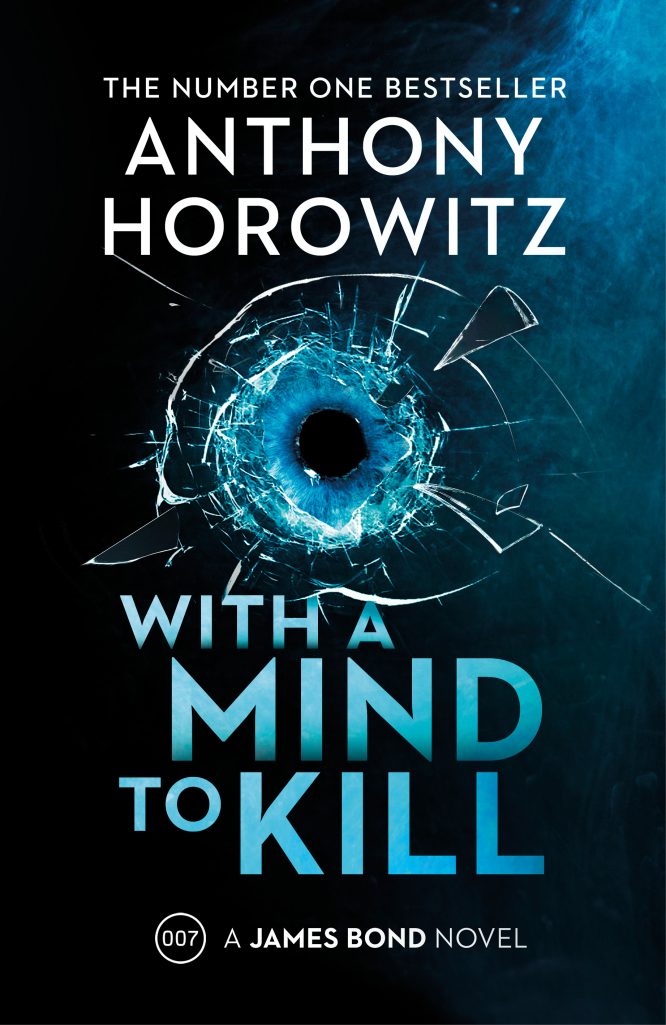 It is M’s funeral. One man is missing from the graveside: the traitor who pulled the trigger and who is now in custody, accused of M’s murder – James Bond.

Behind the Iron Curtain, a group of former Smersh agents want to use the British spy in an operation that will change the balance of world power. Bond is smuggled into the lion’s den – but whose orders is he following, and will he obey them when the moment of truth arrives?

In a mission where treachery is all around and one false move means death, Bond must grapple with the darkest questions about himself. But not even he knows what has happened to the man he used to be.

A Signed Exclusive Edition of With A Mind to Kill, featuring a stencilled edge and a short extract, titled “Bond Goes To Jail”, from an unused television script written by Ian Fleming, in which 007 goes undercover at San Quentin Prison, California, will be available in hardback from Waterstones UK.

A Signed and Numbered Limited Edition of With A Mind to Kill, featuring sprayed black edges and limited to 1000 copies, will be available in hardback from Goldsboro Books UK.

With A Mind To Kill will be published in hardback by Jonathan Cape and paperback by Vintage on 31 May, 2022.

‘Thunderbook: The World of Bond According to Smersh Pod’ by John Rain