‘Job 1’ was the first in a strictly limited run of twenty-five custom non-road legal cars, made in association with EON Productions. The meticulous construction, which took around 4,500 hours to complete, features a broad suite of working gadgets first seen on screen in the original ‘Goldfinger’ DB5.

Three quarters of the continuation cars, which retail for AU $6 million, have now been sold, and will be delivered to customers and collectors from this week until the end of the year. 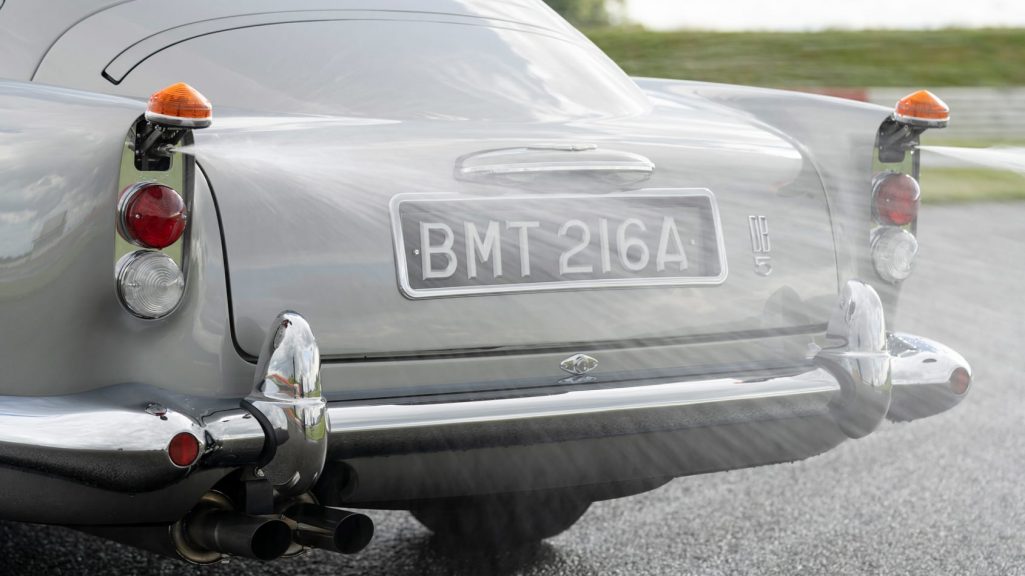 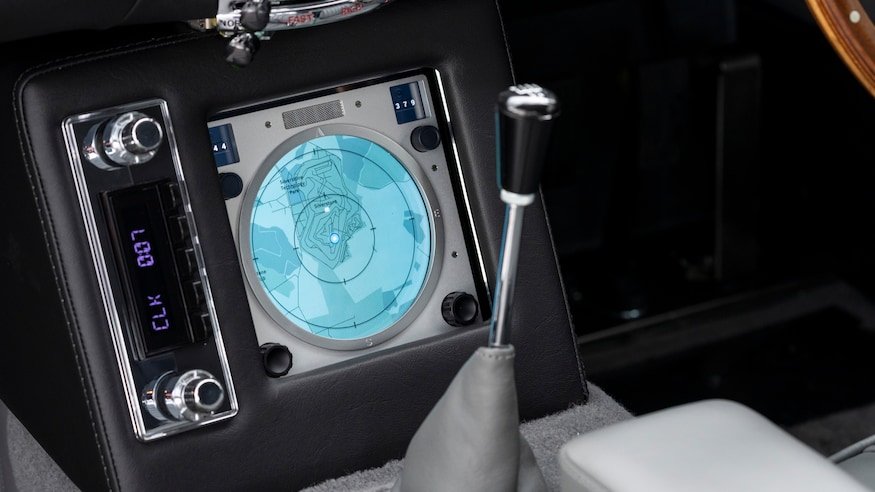 Each of the 25 new cars are meticulously detailed authentic reproductions of the DB5 seen on screen, with some sympathetic modifications and enhancements to ensure the highest levels of build quality and reliability. All the Goldfinger edition cars are being built to one exterior colour specification – Silver Birch paint – just like the original.

Servo-assisted hydraulic Girling-type steel disc brakes, rack and pinion steering – which does not feature assistance – and a suspension set-up comprising coil over spring and damper units with anti-roll bar at the front, and a live axle rear suspension with radius arms and Watt’s linkage, complete the dynamic package.

Scores of world-class Aston Martin craftsmen and women, technicians, development engineers and designers have been involved in the project, working carefully with a suite of handpicked suppliers from across the world and ensuring that each new DB5 matches not only the aspirations of its owner, but also the duty to the brand’s proud 107-year heritage. 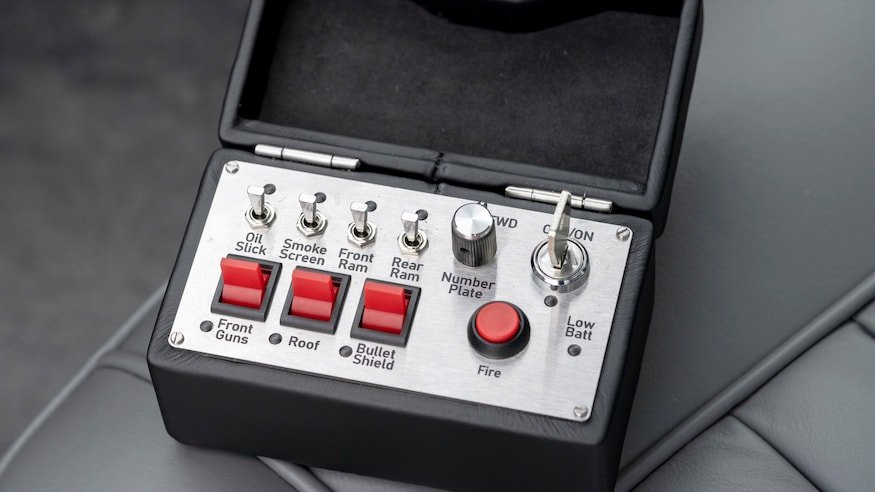 Marek Reichman, Chief Creative Officer of Aston Martin Lagonda, said: “The DB5 is, without question, the most famous car in the world by virtue of its 50-plus year association with James Bond. To see, the first customer car finished, and realise that this is the first new DB5 we have built in more than half a century, really is quite a moment.

“It is a genuine privilege, and significant responsibility, to have been involved in the shaping of this new DB5 and to be helping to lead the creation of new versions of this automotive icon. I’m absolutely certain that the 25 lucky owners who are beginning to take delivery of these cars will be thrilled with them.”

‘The Best of Bond … James Bond’ CD and Vinyl Release