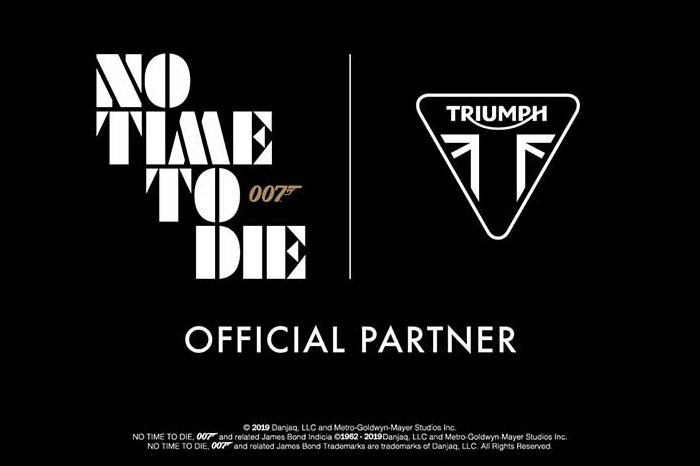 The Triumph design workshop worked in collaboration with the films stunt department to configure a number of motorcycles, including the special preparation of the Tiger 900 and Scrambler 1200 models, for use in extreme and dynamic action sequences. 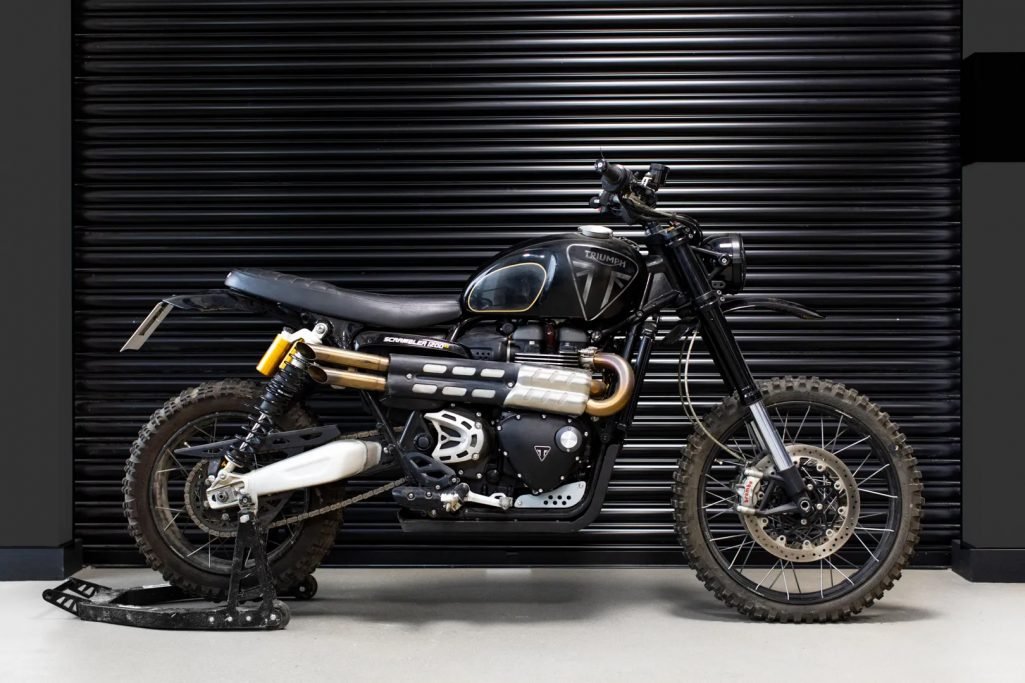 Triumph’s CEO Nick Bloor said; “Here at Triumph we are delighted to partner with the latest James Bond film, No Time To Die. Triumph Motorcycles is fortunate to have a rich history of featuring in many incredible blockbuster films, so the big screen is no stranger to our brand. We know that our motorcycles are hugely capable and we cannot wait to see them in action when the film airs, including the new and eagerly anticipated Tiger 900 model.” 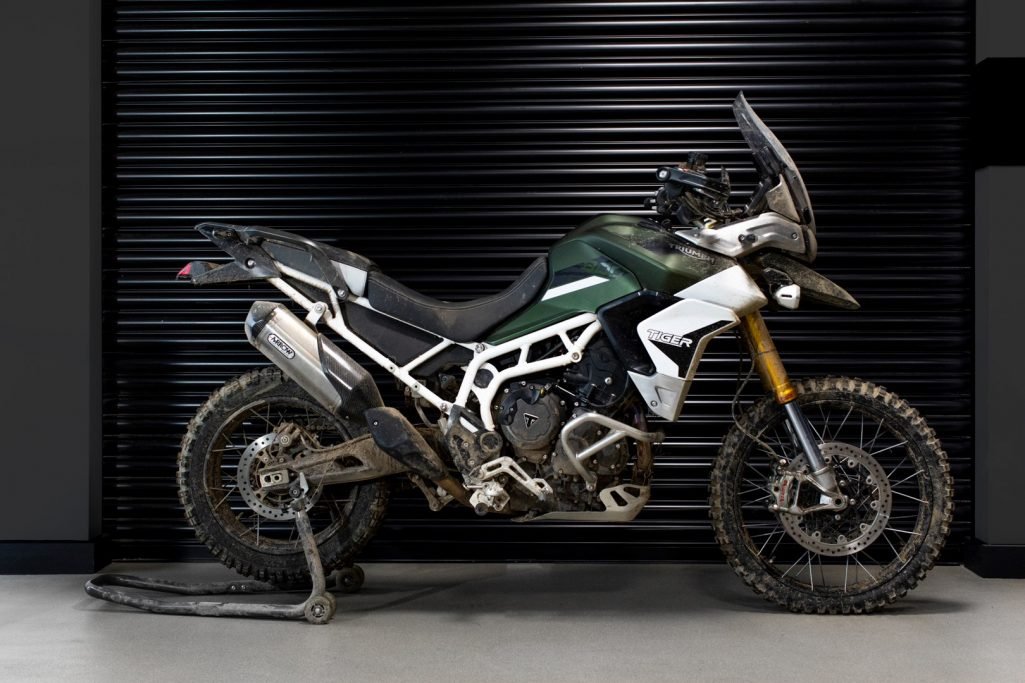 James Bond stunt coordinator Lee Morrison said; “Triumph gave us early Tiger 900 prototypes before launch so we could film in 3 key locations well before the bike’s official reveal. I have to say that we have literally thrown everything at them. Big craggy sharp rocks, deep boggy mud, high speeds, big jumps and huge climbs and descents across a variety of conditions. The Tigers really have stood up to the task incredibly well, with no mechanical issues, and to me this really proves their go-anywhere credentials.”