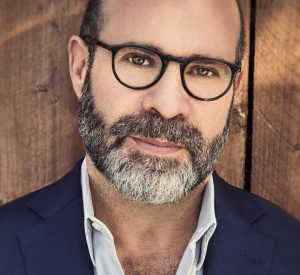 In an exclusive interview with the Express, screenwriter Scott Z. Burns discusses his work on No Time To Die (2020), stating that the script “was in a completely reasonable state” when he commenced his month long rewrite of the script by Neal Purvis and Robert Wade.

While not revealing any plot points, Burns said that director Cary Fukunaga had a “clear vision” for the film, and instilled in both he and Phoebe Waller-Bridge, who was brought on board in April 2019 to edit the script, a sense of the direction the writers were to work towards.

“Cary had a very clear vision of what he wanted to do and I think what he encouraged me to do and then after I left, Phoebe, was to continue to push us towards something that both continued the time honoured traditions of Bond, but also continued to ground it in a world which we live in. That was what was exciting to me about going to work on it. Cary and Daniel Craig and Barbara Broccoli, all recognised that that was where they wanted to take this episode.”

Speaking on what will likely be his last outing as James Bond, Burns adds, “I think Daniel [Craig] has been an incredible custodian of that character and I think for the people who like the direction he has taken it, they are going to really love what happens next.”

Burns involvement in ‘Bond 25’ was first reported by The Playlist in February 2019.

Ralph Fiennes Has Yet to See ‘No Time To Die